The National Voice of Scenic Byways and Roads 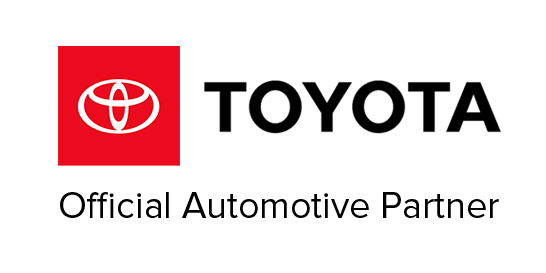 PLANO, Texas (November 18, 2021) – With more than four million miles of roads crisscrossing the United States, there are plenty of scenic routes for those who might be hitting the road to celebrate National Go For a Ride Day on Nov. 22.

Topping the list of perfect routes are the National Scenic Byways, which also happen to be some of the recent locations for a host of Love Our Byways volunteer events sponsored by Toyota.

So, what is a National Scenic Byway? In much of the same way Congress set aside lands to be protected as national parks, the Department of Transportation has designated a network of spectacular drives that are protected as part of the America’s Byways collection. To become part of this exclusive collection, a road must have:

Qualifying roads must also have one or more of the following six intrinsic qualities:

Toyota believes an automotive company can also be a vehicle for change. With a diverse lineup of vehicles perfect for supporting volunteer events and for hitting the road, Toyota funded the inaugural year of the Love Our Byways micro-grant program to promote local conservation and beautification events. As the Official Automotive Partner of the National Scenic Byway Foundation, Toyota provided funding to the National Scenic Byway Foundation to support the volunteer events hosted by non-profit byway groups who teamed up with local government partners that manage the byways.

“The tools we were able to purchase with Toyota’s generous support not only made our Love Our Byways event possible, but they’re also invaluable to support all future volunteer events,” said Mark Wilson, board chairman, Intermountain Natural History Association, and host of the Love Our Byways event at Flaming Gorge-Uintas National Scenic Byway. While it’s easy to associate byways with the “scenic” aspect, these special routes are the source of endless stories that also include reflections of the past as well as representing a shared cultural history that’s so relevant today.

For example, the Selma to Montgomery March Byway commemorates the 1965 march for equal voting rights, which changed the course of the nation. Covering 54 miles of Alabama’s “Black Belt” region, the byway is a culturally significant route that reminds travelers of the hard-won battle for African American voting rights. Volunteers from the City of Selma, the nonprofit Blackbelt Benefit Group, Downtown Merchants Association, local students and other dedicated community members rolled up their sleeves to improve Songs of Selma Park and the iconic Edmund Pettus Bridge.

Another important volunteer event took place along the Illinois segment of Historic Route 66, which is part of the monarch butterfly migration path. More than just beautiful to the eye, monarchs are important for their role as pollinators and are an at-risk species in deep decline due to habitat loss. The Route 66 Monarch Flyway conservation initiative was supported as part of this volunteer event, which added monarch-friendly plants along the byway such as milkweed, which are crucial for the species to breed. “Volunteerism is a core value at Toyota,” said Angie White, senior manager, media, Toyota Motor North America. “We’re proud to support these great roads, the causes they represent, and the volunteers who are maintaining them for all to enjoy.”

Love Our Byways volunteer events succeeded on a national scale to both beautify and raise awareness of the special meaning of the byways including:

For information on how you can get involved and support our National Scenic Byways, please visit NSBFoundation.com.

Now is the time to gain recognition for your byway efforts. Deadline is February 18, 2022 – no exceptions. Applications are open for the NSBF Byway Organization Awards – 2022. For all the details, see our awards page at nsbfoundation.com/nsbf-membership/nsbf-awards/ –  here.

All byways that apply will be recognized at the Heartland Byway Conference NSBF exhibit table, with the winning 8 category award winners receiving placques and nationwide publicity at the Awards banquet May 4th.

Check out the latest Byway News

When you join our growing membership, we are able to amplify our impact with decision-makers, funders and partners. 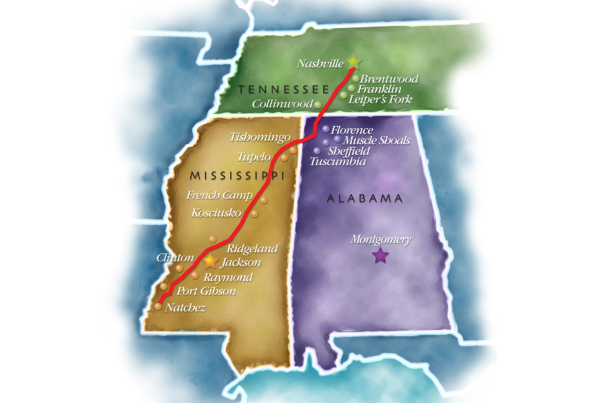 Trace Your Way from Natchez to Nashville

by Adam Hlasny Simplicity. In an era of constant distractions from pandemics, smartphones, and holiday…

A September Sojourn Along the Splendid Seward Highway

By Adam Hlasny Alaska is a place whose name alone evokes unbound splendor. A place…

Head for the Hills in the Heart of the Cornhusker State

Experience More along the Delaware Shore