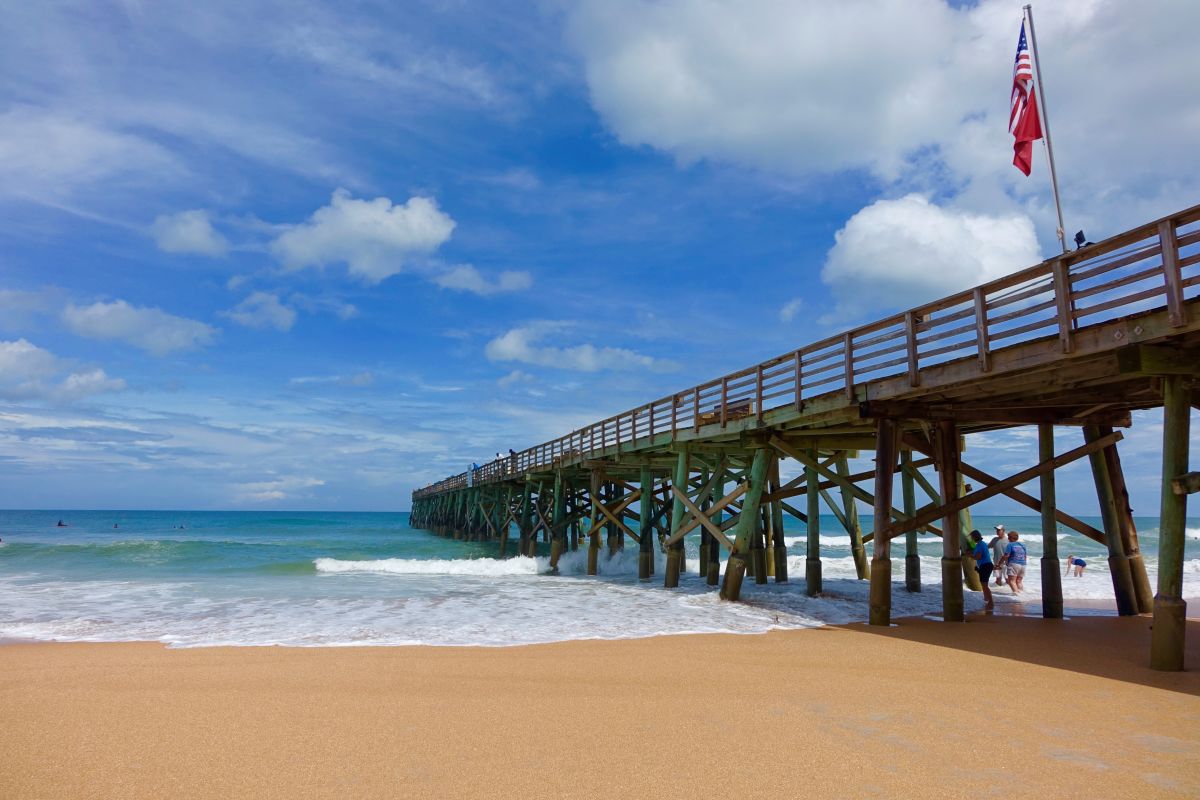 Arriving on the Florida coast in 1513, Ponce de Leon believed he had discovered the Fountain of Youth. Now, 500 years later, the Florida coast is still the land of sunshine and timeless history, in an area that’s been governed under eight flags.

The Spanish were the first to arrive in St. Augustine in 1565, making it the oldest city in America. Streets walked by these original settlers and the buildings they used, are still in use, having been carefully preserved through the centuries. The French succeeded in establishing a short-lived colony before the Spanish reigned again. They were followed by the British, the Floridian Patriots, the Green Cross, Mexican rule, Confederate rule and finally, the United States of America.

This is only a smattering of the multi-faceted culture and history you’ll discover along the A1A Scenic and Historic Coastal Byway, which runs along the very edge of the Florida coast, letting you enjoy sparkling sunlight, lush flowers, and soft ocean breezes as you explore. 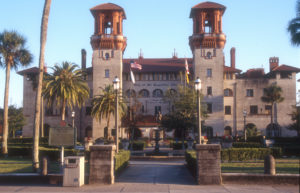