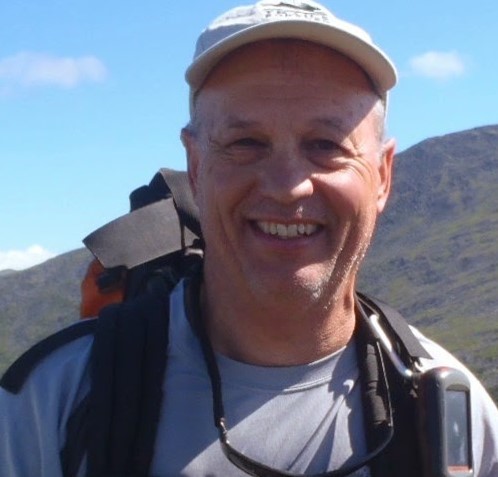 Beginning in 2000 when he joined the USFWS Regional office in Portland, OR, Nathan was part of the U.S Fish and Wildlife Service’s Federal Lands Transportation Program for the last 21 of his 33 years with the Department of the Interior. He began his role by administering what was then, the USFWS’s new Refuge Road Program for the USFWS Pacific Region. In 2004 he moved to the USFWS Headquarters office in the DC area, where his emphasis was exclusively on the Trails, Transportation Alternatives, and the Scenic Byways programs for 10 years. He retired on December 31, 2018 and moved to the Tri-Cities in eastern Washington state with his wife, Terri. He worked remotely from there as a reemployed annuitant until July 2020. He began his Dept of the Interior career as a NPS seasonal law enforcement ranger at Grand Canyon’s North Rim. He joined the USFWS in May 1990 as a law enforcement ranger on the Wichita Mountains Wildlife Refuge. He worked in 5 NPS units and 5 FWS units before starting his regional and headquarters positions.