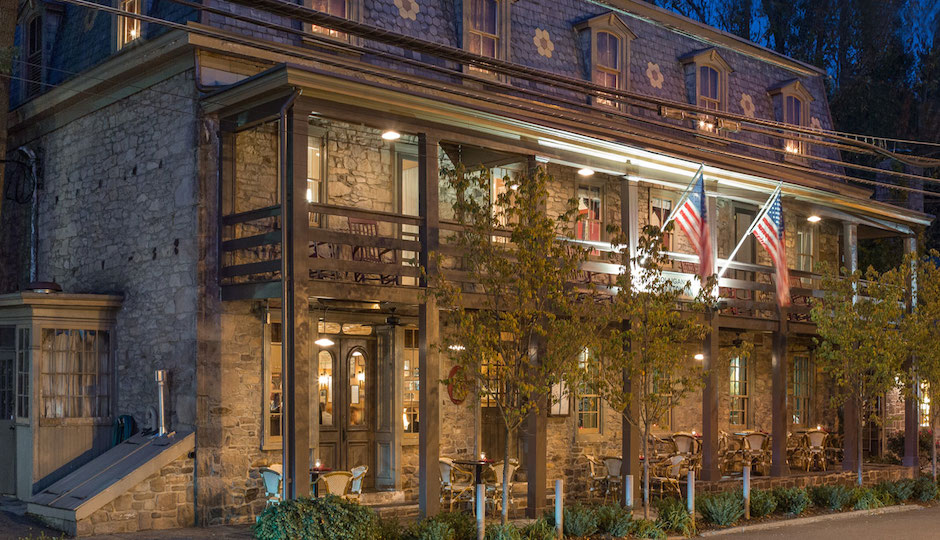 It’s a unique place, where a river, a canal, and a roadway all run parallel – and a place where you can walk in George Washington’s footsteps at Washington’s Crossing and in Trenton, capital of one of America’s original 13 colonies.  The route is a gateway to the discovery of America’s birth and development.

Nestled in scenic landscapes, between the rock-faced cliffs on both sides of the river, the Byway is a ribbon of heritage, laden with quaint historic towns, historic mills, and timeless farms, as well as the 19th-century towpath of the Delaware and Raritan Canal. 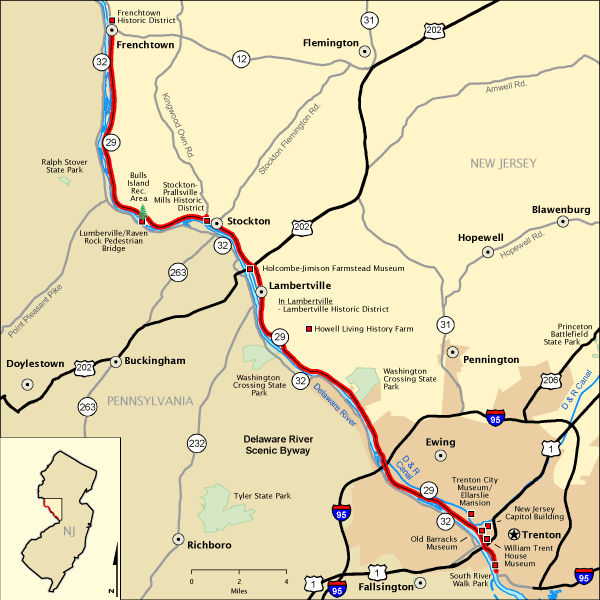 Learn the Christmas Eve story of George Washington crossing the Delaware to surprise the British in Trenton, which turned the tide of the American Revolution to favor Washington and the quest for independence.

Make sure to explore the arts and antiques of Lambertville, along with Stockton, Raven Rock, and Frenchtown. Learn what 18th-century life was like, up close and personal, at the Howell Living History Farm. Stopping to savor lunch or dinner and a sip of wine at one of the many timeless, colonial Inns such as the Stockton Inn, that has been welcoming guests for 300 years, that dot the route, is a must. Colonial history at its best. 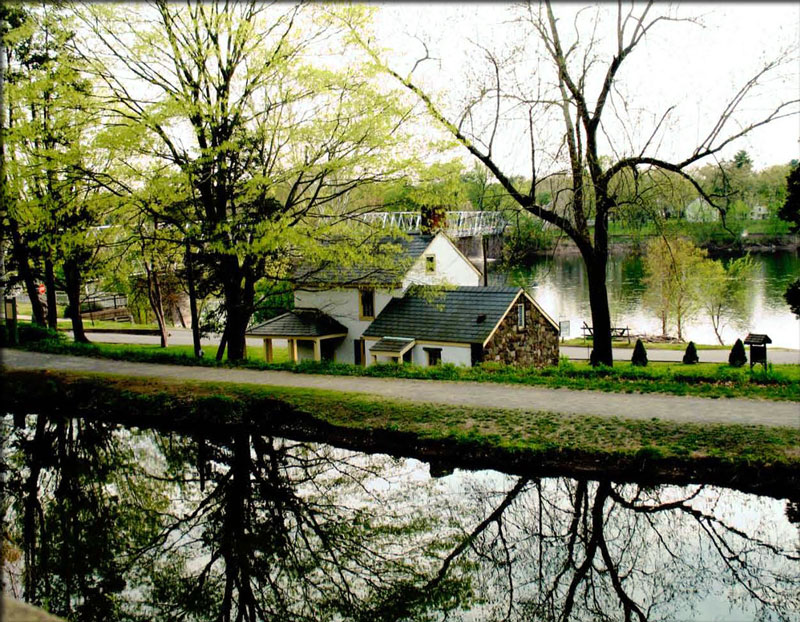