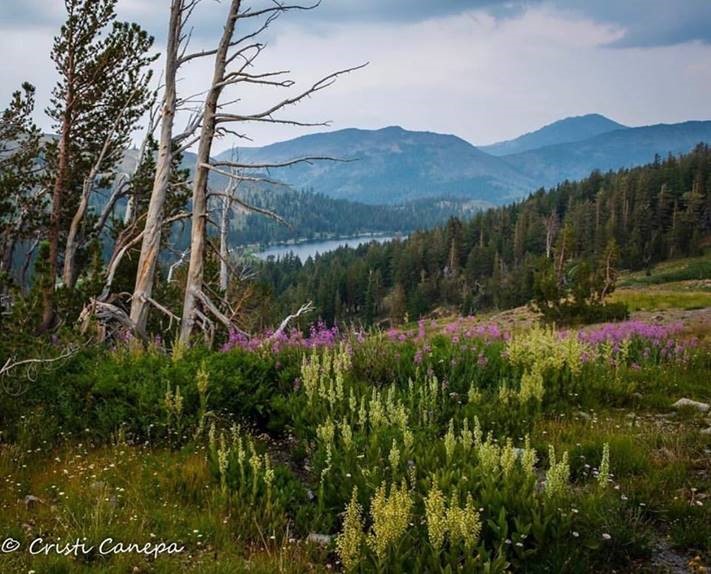 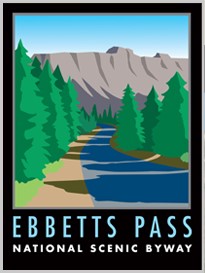 YOU SHALL NOT PASS. Whether this terse command is uttered by Gandalf or the friendly folks at CalTrans, you listen. And while there may not be Balrogs lurking amongst the sequoias, the announcement of this twisty byway’s winter closure is equally legitimate.

Located an indirect 50 miles south of Lake Tahoe, the region’s mesmerizing bevy of valleys, volcanic peaks, and thick forests captivate wide-eyed travelers throughout the summer. However, come November the blankets of forests are topped with a snowy comforter measurable in feet, not inches. In fact, the teeny unincorporated community of Tamarack holds the record for deepest snowpack in North America – an astounding 37.5 feet – in March 1911. Thus, you can imagine the variety of winter playgrounds available along the corridor for the adventurous. 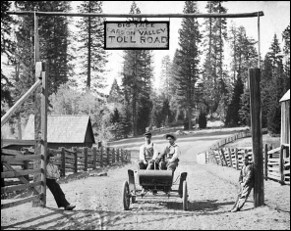 The history of this vertiginous road is as nuanced as the bark patterns on its abundant conifers. First used by Natives, trappers, and traders, the route now known as the byway was more firmly established after the 1848 California gold discovery and subsequent silver mining boom in Nevada. The road’s namesake, “Major” J.A.N. Ebbetts, led miners and surveyors over the Sierra Nevada in the mid-nineteenth century before dying in an 1854 steamer explosion.

When the pass reopens in May or June, a contemplative modern traveler may wonder if those who crossed these peaks for resource extraction ever saw the irony in traversing paradise to seek fortune. As the evening sun gently gilds the byway’s ageless vistas, one may realize the world’s greatest treasures needn’t be mined, but rather preserved and enjoyed responsibly. No matter the season.