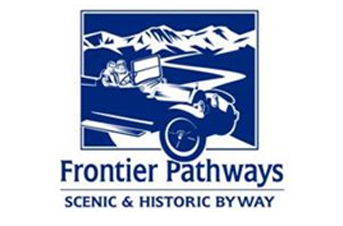 The frontier beyond the Front Range in Colorado was a rugged place in the early 1800s when the fascinating story told by the Frontier Pathways Scenic and Historic Byway began. It is not only the story of life in early Colorado, but it is also a microcosm of the history of the West.

At first, this was the territory of the early mountain who trapped and hunted, attracted by the adventure of the wilderness, the wealth of high demand beaver pelts, and the chase of large game. It was the same region where Ute Indians made their homes and Spanish conquistadors explored for precious minerals.

As the region grew, Native Americans, explorers, pioneers, settlers, farmers and ranchers coexisted, sometimes peacefully, sometimes not. The discovery of gold and silver in 1872 brought more people to the area, swelling the tiny town of Rosita to more than 1,500 residents, making $3.00 for a 10-hour day by 1875.

As you travel the 103-mile route, the flatlands of the first 20 miles are punctuated with buttes. From there, the vistas become more dramatic. Once you reach the San Isabel National Forest, the Sangre de Cristo mountains loom overhead. Amazingly, some of the high-country ranches and untouched meadows look the same as they did, when the soon to be millionaires arrived to make their fortunes in silver and gold. 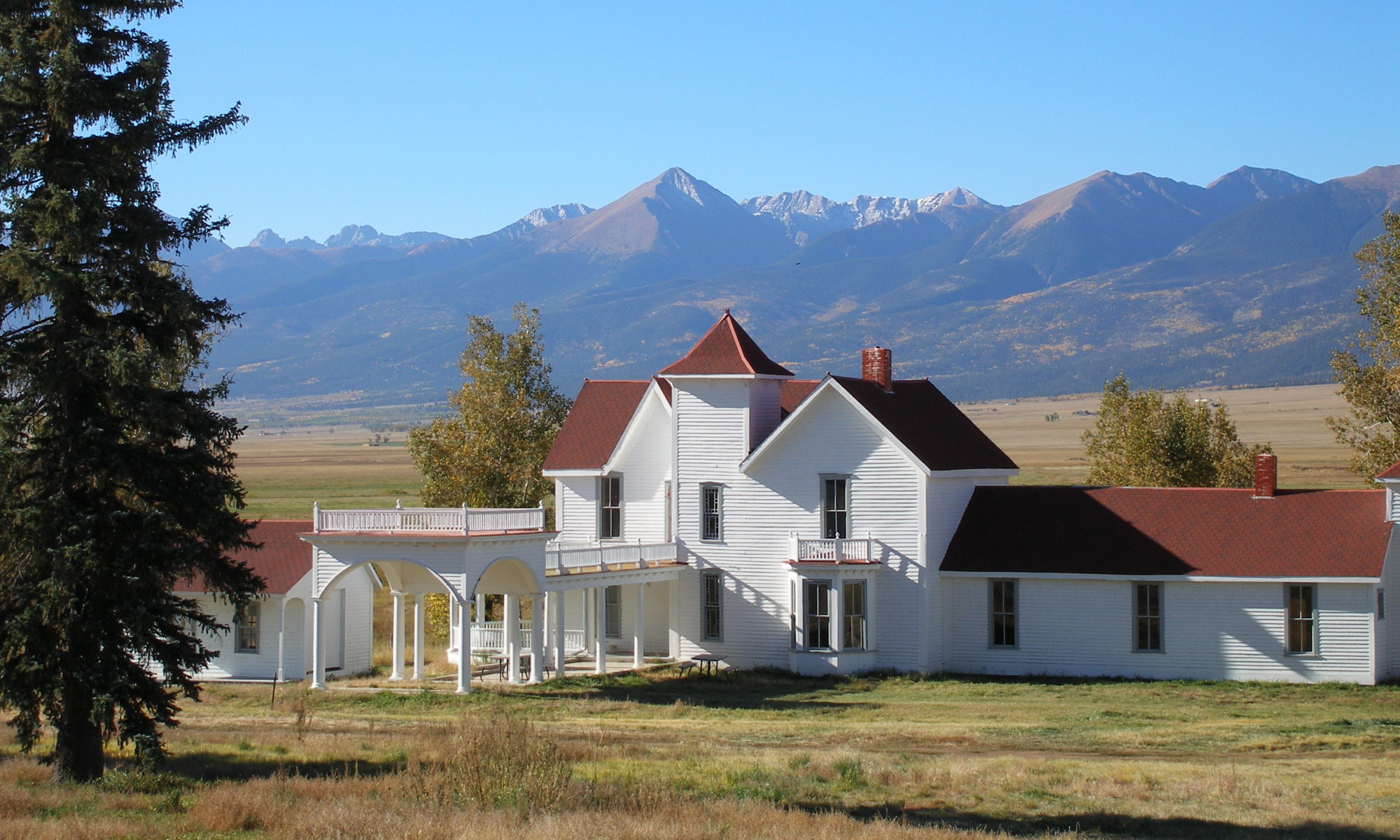