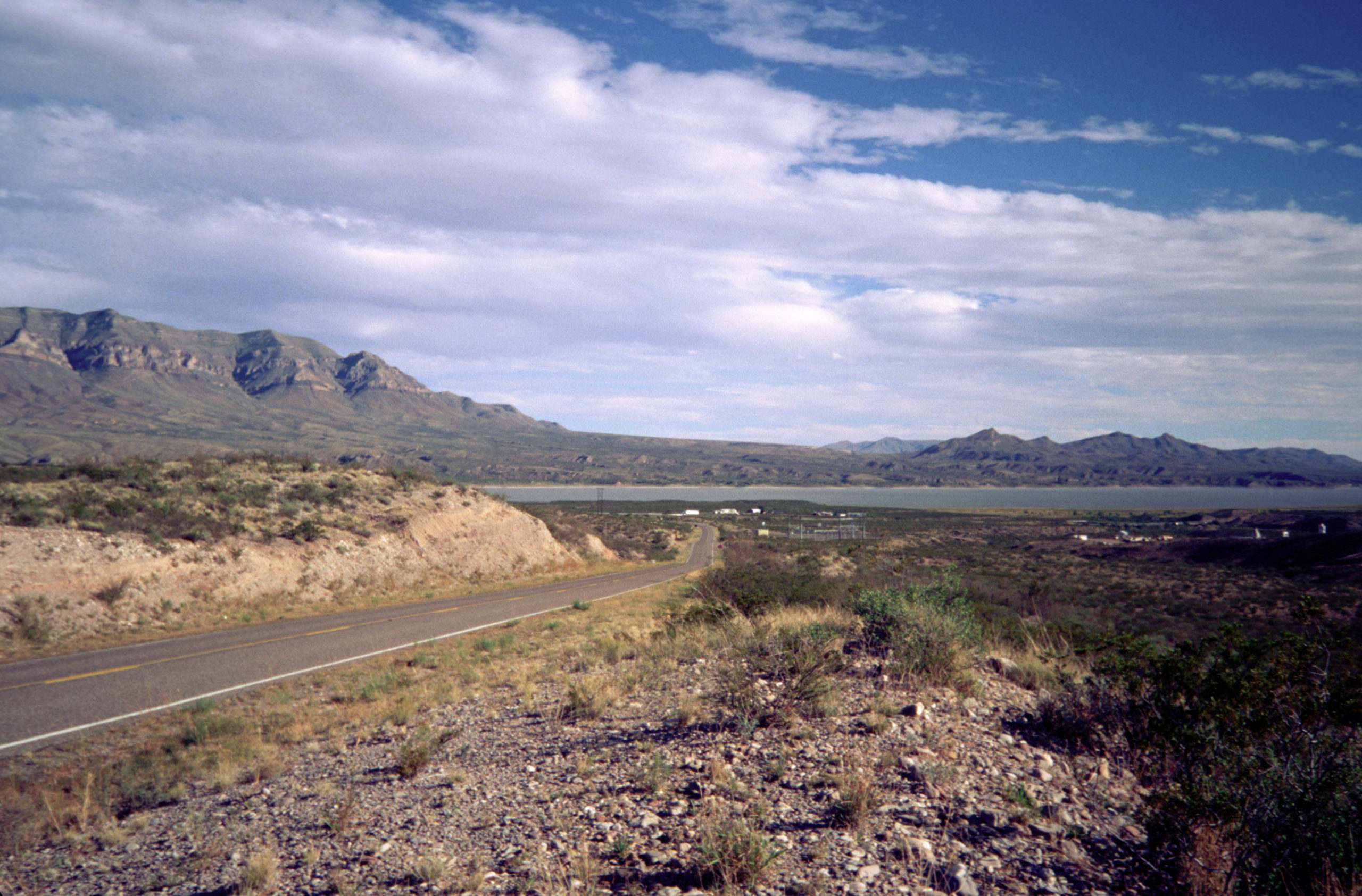 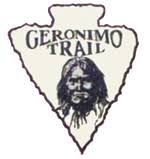 The Geronimo Trail Scenic Byway, a 138-mile route commemorates the nexus between Native Americans, the Spanish from Mexico and American pioneers in southwest New Mexico where they all coexisted, sometimes peacefully and at others, in major clashes.

The first pioneers that arrived in the area in the early 1850s lived in peace with their Native American neighbors. As more arrived, Apache leaders conducted raids to resist colonization of their homeland and the intrusion of Mexicans from the south. Geronimo, in particular, was avenging the deaths of his entire family at the hands of Mexican soldiers while he was away on a trading trip. 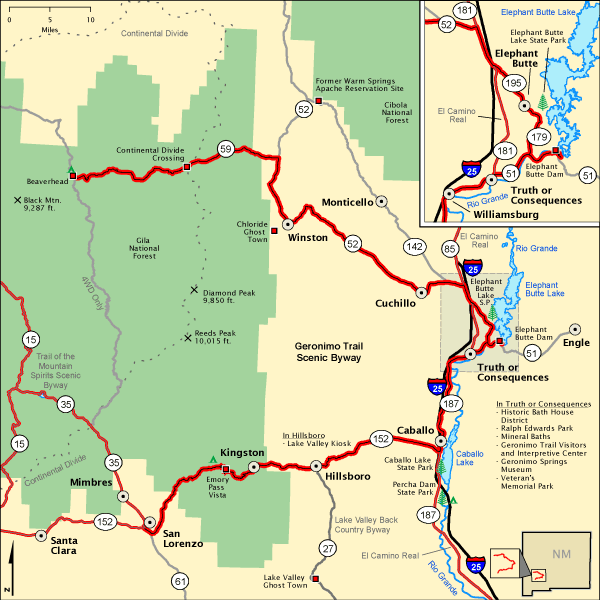 As you explore the Trail, in addition to centuries of Southwestern history, you’ll experience some of the most beautiful scenery and wide-open wilderness in all of New Mexico. A breathtaking view spreads out before your feet on 8,200 foot Emory Vista Pass.

Further on, the creosote and cholla swept sands of the Chiricahua Desert give way to the cliffs of the Gila Wilderness, where you can connect with the Trail of the Mountain Spirits National Scenic Byway. Be sure to visit the Geronimo Trail Visit Center in Truth or Consequences and enjoy the other quaint villages along the way. 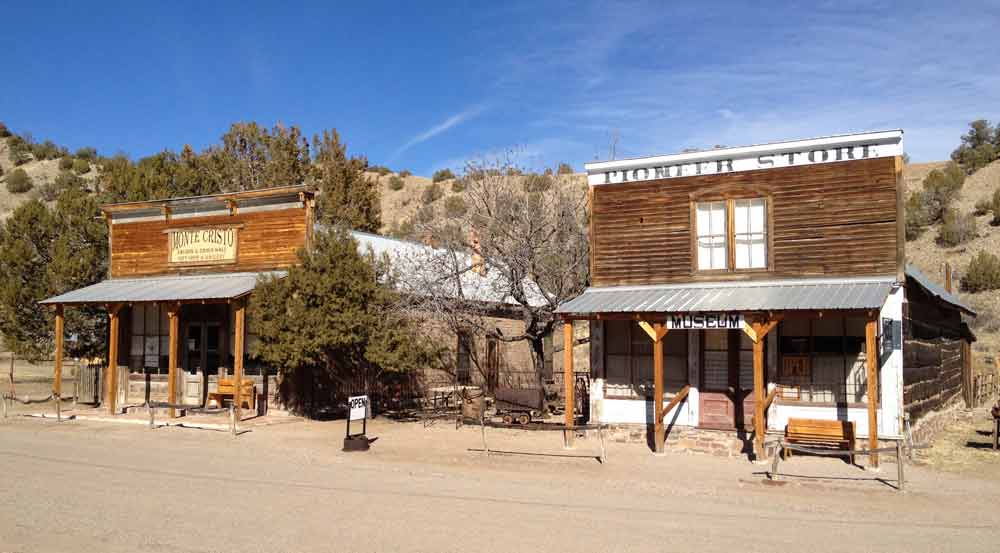