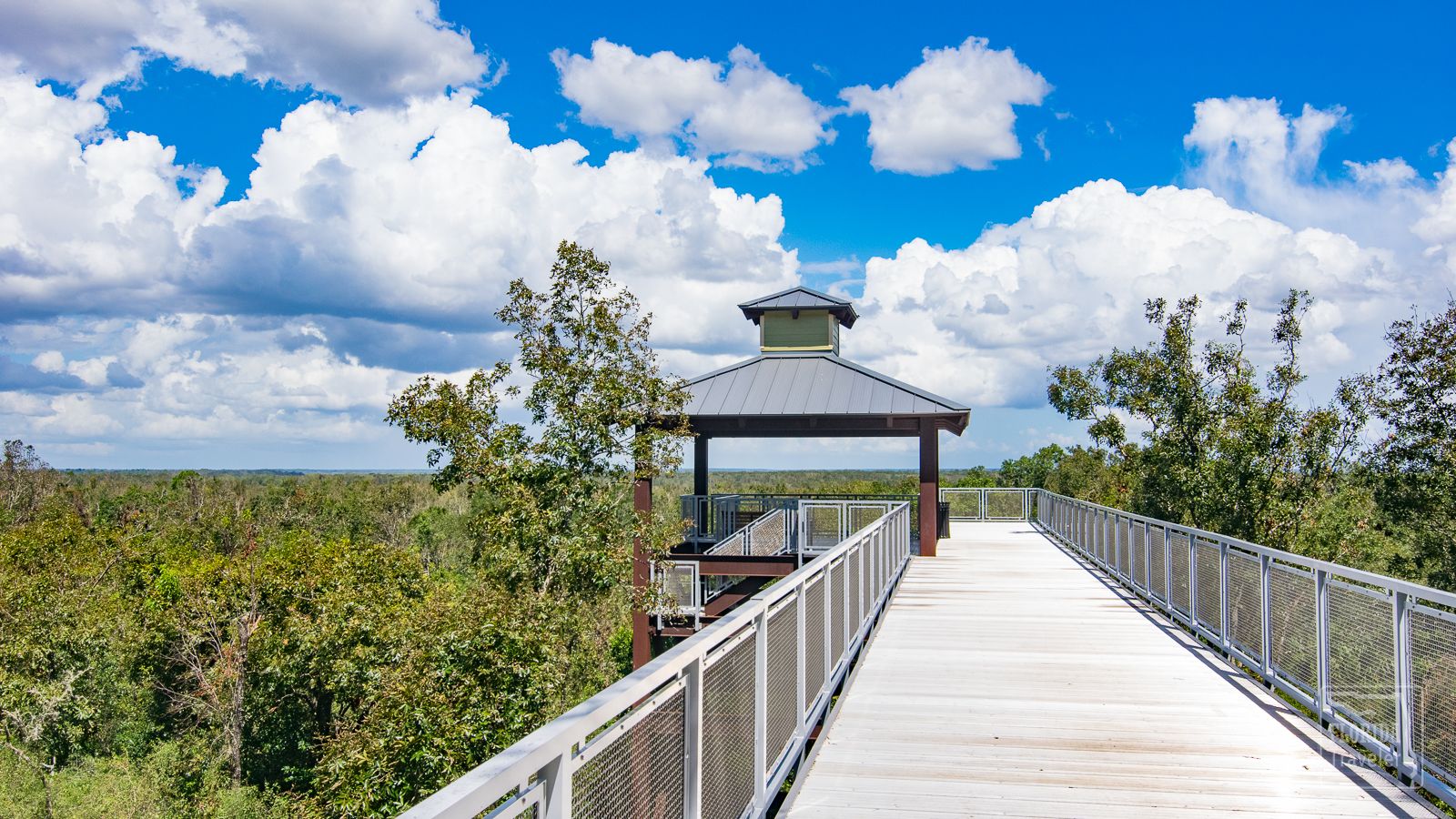 Life in Florida along the Green Mountain Scenic Byway goes back tens of thousands of years to when the Timucua Indians grew corn, squash, and gourds and hunted and fished around Lake Apopka. After they disappeared, Native Americans from the Creek Confederacy in Alabama and Georgia, who ultimately became the Seminoles, who began arriving in the mid-1700s. They were also cast out by three wars and moved to the American West. Despite all the upheavals, the natural, historic and archaeological past can still be found throughout the Green Mountain corridor. The Byway passes through important historic structures on the campus of the Montverde Academy, Harper House in Monteverde, and Meadow Marsh in Tildenville. Over the years, the rolling hills, winding curves and expansive vistas have remained popular with motorcycles, antique car clubs and Sunday drivers. Take your own scenic meander on this beautiful road. 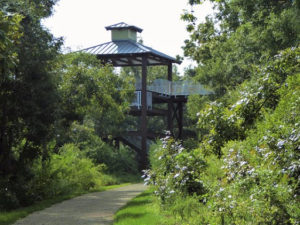