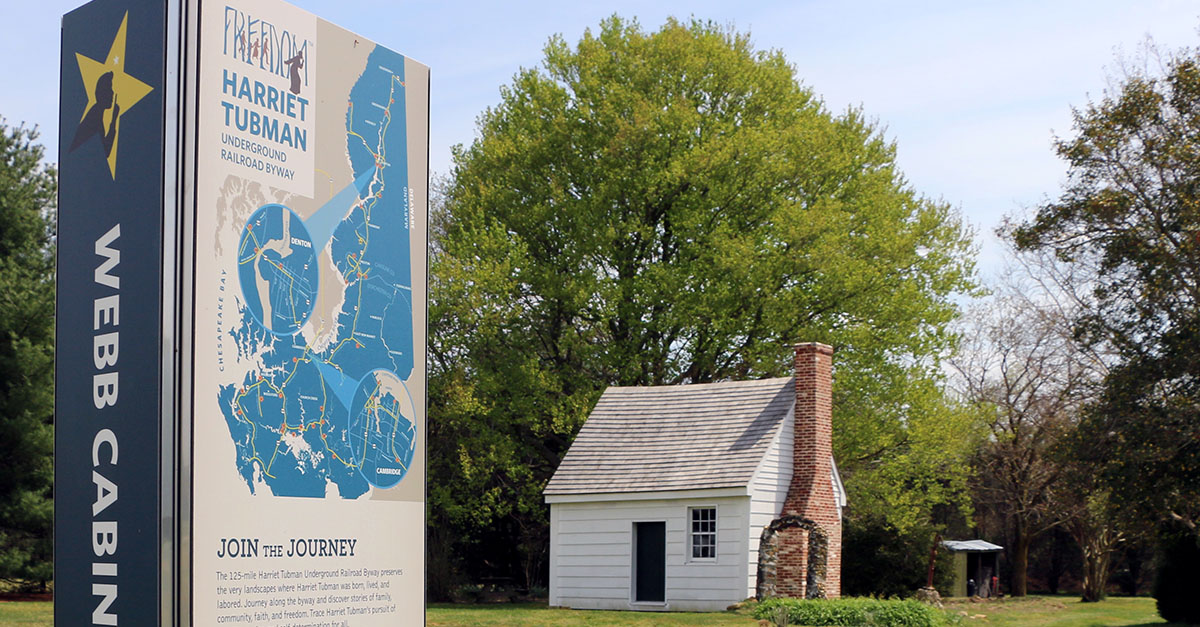 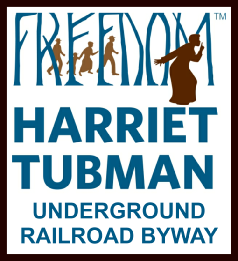 Winding for 125 miles through the beautiful waterscapes of Maryland’s Eastern Shore, the Harriet Tubman Byway connects the only location in the world that preserved and interpreted the places where this tireless Underground Railroad (a secret network of people, places and routes, that provided shelter for escaping slaves) crusader was born, lived, labored and fled, as she brought hundreds of enslaved African Americans to freedom.

Likely America’s best story that anything is possible with perseverance, Harriet Tubman was the middle child of nine enslaved siblings, in a family struggling against great odds.  Even though she had to overcome a severe disability and never learned to read or write, she became an expert hunter able to navigate through the most rugged terrain.

After she escaped to Philadelphia in 1849, Tubman returned to Maryland 13 times to guide her parents, brothers, and other family member and friends to freedom.  During the Civil War, she was the first woman to lead an armed military raid in June 1863 and risked her life as a Union scout, spy, and nurse.

After the War, she established a nursing home for African Americans on her property in Auburn, New York.  Be sure to stop at the Harriet Tubman Underground Railroad Visitor Center, before venturing out to learn the powerful story of this great American. 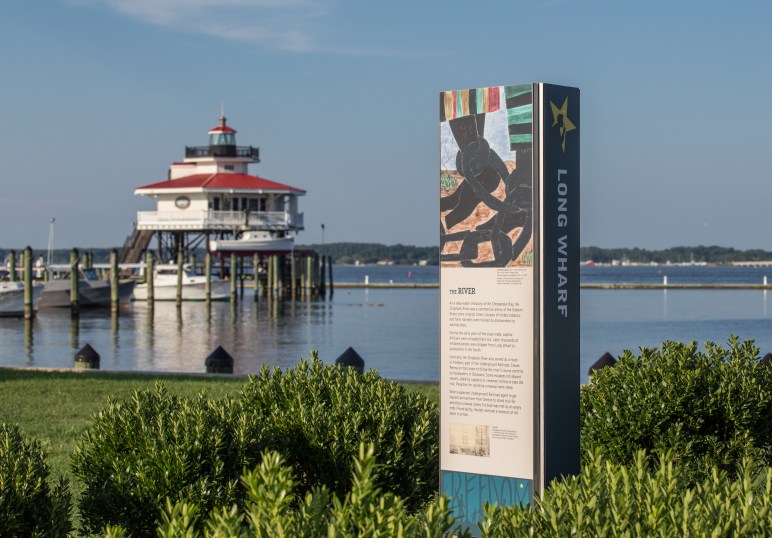