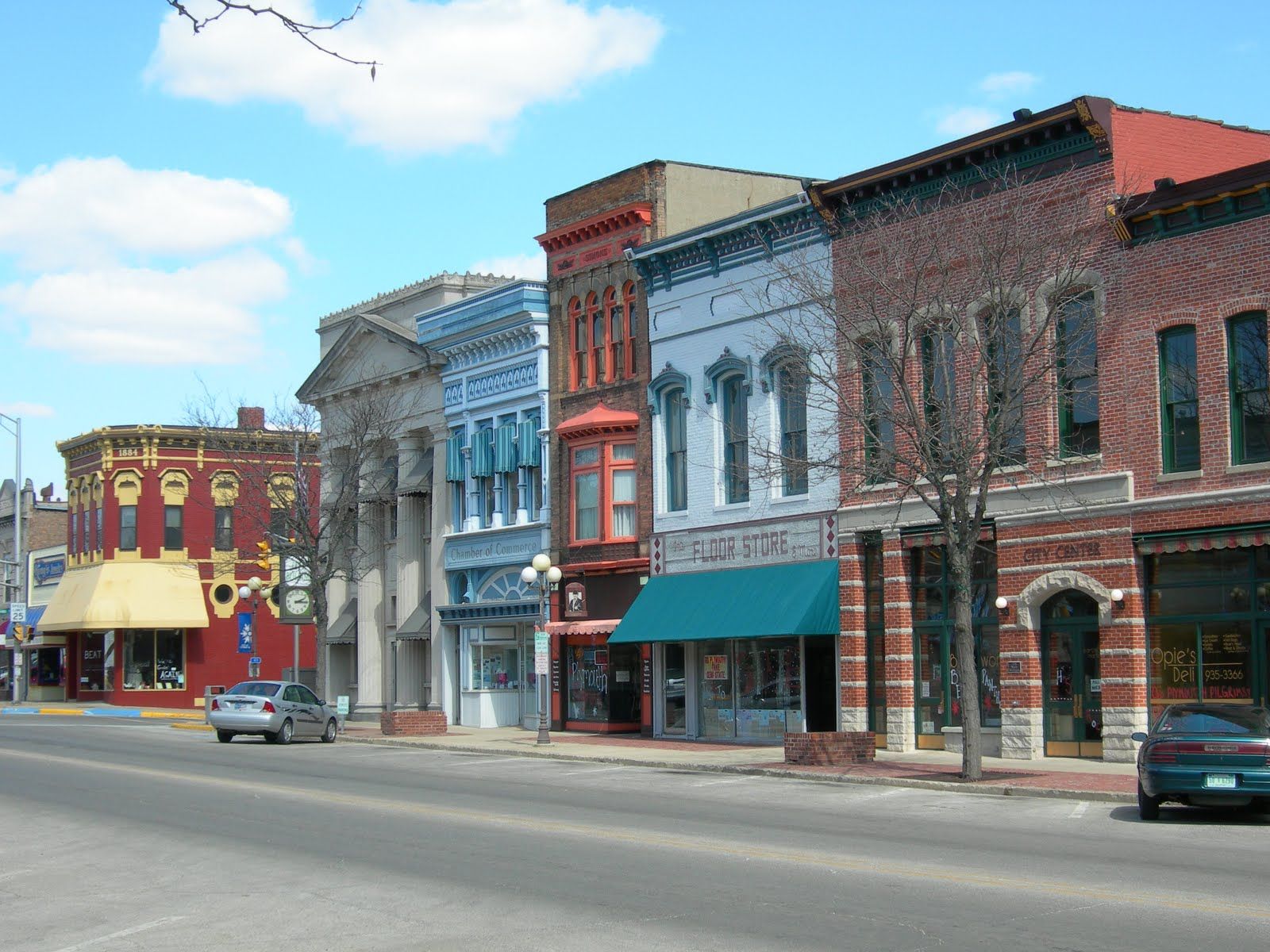 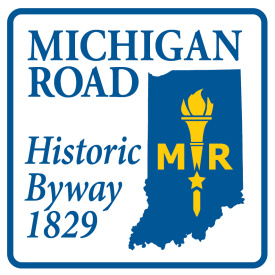 The legislators of the new state of Indiana decided early on that it would be beneficial for commerce to have a highway that connected Lake Michigan to Indianapolis and the Ohio River.

Commissioned in 1826, the Historic Michigan Road began construction at Michigan City – now South Bend and proceeded to the then, new state capital, and south to meet the Ohio River at Madison.

It would prove to be one of the most important roads in Indiana history; the route used by pioneers to travel to their new lands, the path to freedom by runaway slaves, and the trails on which the Native Americans traveled as they were removed from their lands.

What started as a dirt path through the woods is now a series of the county, state, and US highways, officially recognized by the State of Indiana as a Historic Byway, that can be driven from the top to the bottom of the state. It passes through 14 counties and more than 20 communities. Along the way, it has many faces, from a farm road and a country US highway to a major city throughway and, even a portion that is Interstate highway.  Altogether, the journey shows visitors all the faces of Indiana, from its earliest history to today.