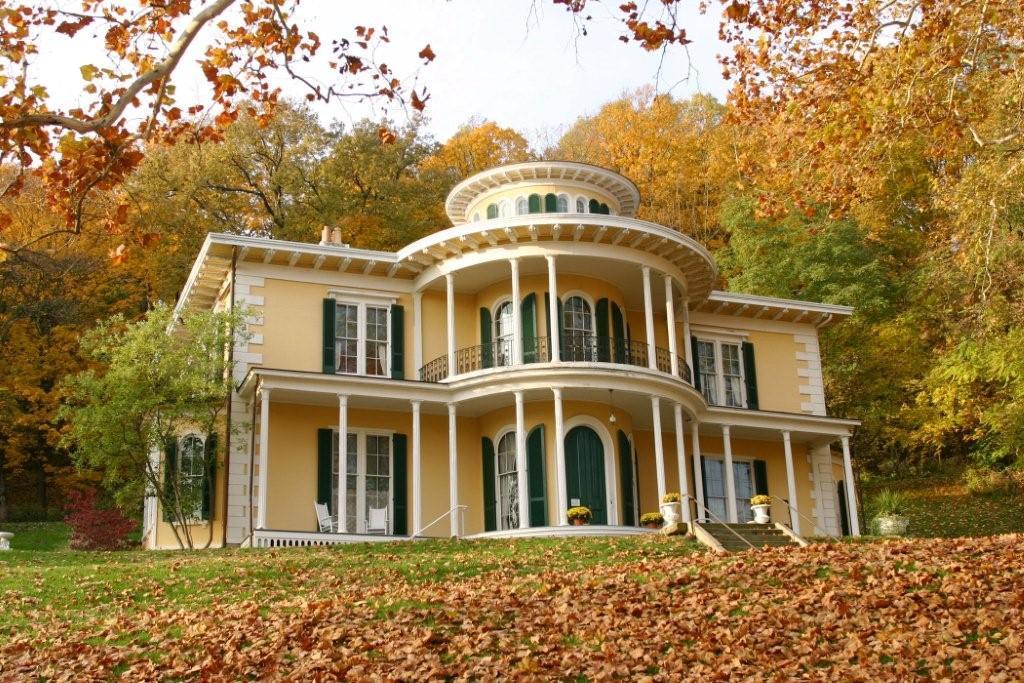 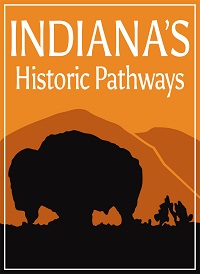 When French fur traders arrived in Southern Indiana to establish a trading post at Vincennes in the early 1700s, the original portion of the 250-mile Indiana Historic Pathways Scenic Byway was a path created by buffalo plodding from the Great Plains to the mineral licks at the Falls of the Ohio.

Native Americans followed the same path, known as Buffalo Trace from the Midwest as early as 8000 B.C.

Modern roads to cross the state were built on portions of the route that was as sound as any current highway.

Today, the route, which is two separate corridors, passes through the hills, farmlands, and the strikingly varied landforms laden with mineral and natural resources of southern Indiana. Covered by saltwater seas 400 million years ago, the limestone rendered Marengo Cave, Squire Boone Caves, Indiana Caverns, and the Falls of the Ohio.

Be sure to visit Hillforest Victorian Mansion, Culbertson Mansion, Scribner House, St. Joseph’s Church, and Mansion Row in New Albany all of which date from the Age of Elegance. A replica of the cabin built by General George Rogers Clark in 1803 commemorates the departure site for the Lewis and Clark Expedition, nearby the Interpretive Center features a full-size mammoth skeleton.