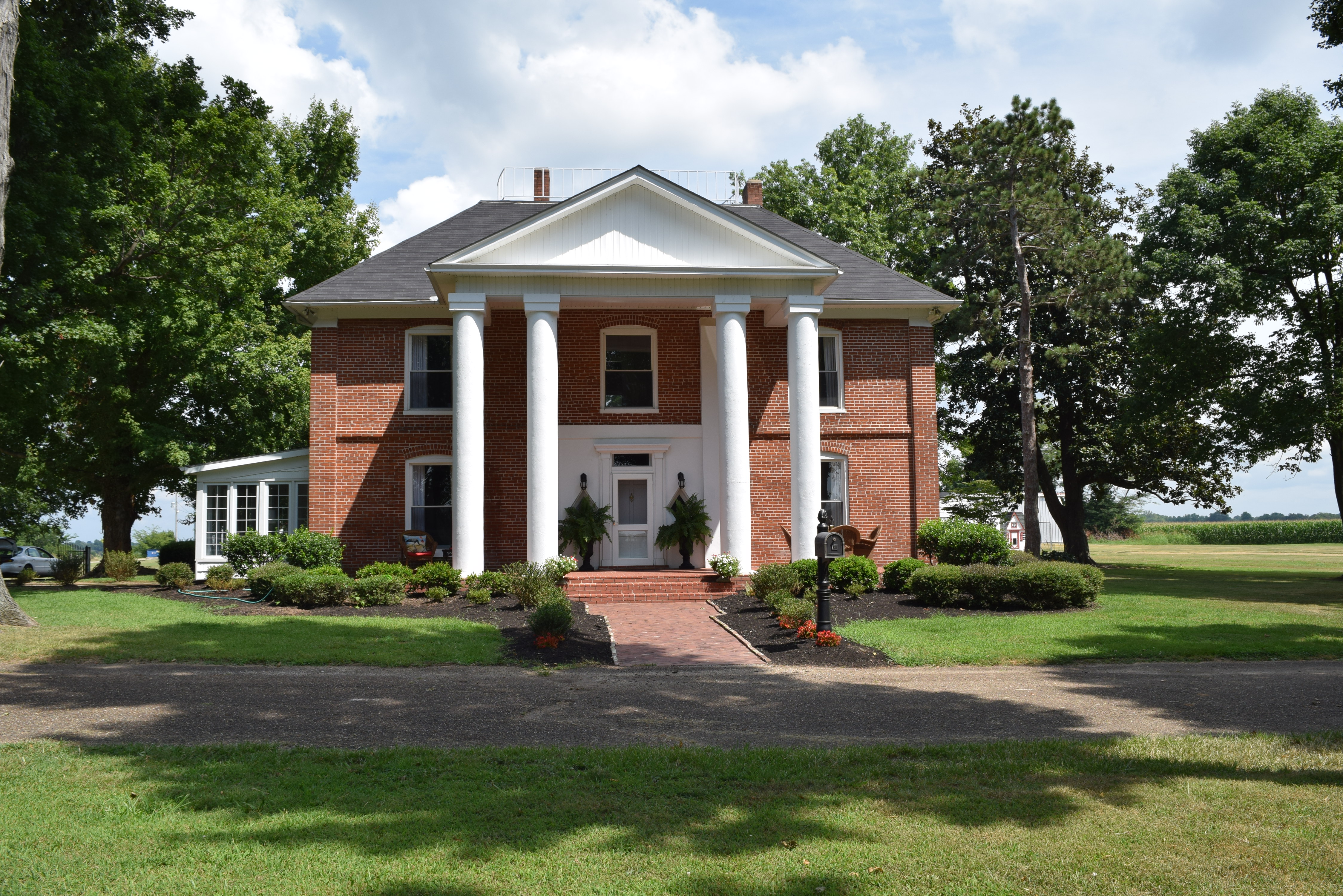 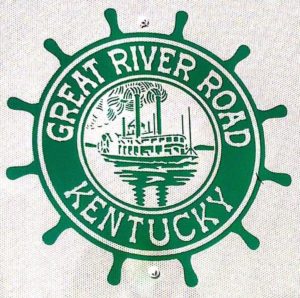 The Mighty Mississippi, also known in Byway terms, as the Great River Road National Scenic Byway, runs 2,350 miles from Minnesota to the Gulf of Mexico, through the center of the continental United States.

Named Rio Del Espiritu Santo – River of the Holy Spirit – when it was discovered by Hernando DeSoto in 1541, the Mississippi is truly one of the world’s great rivers.

Kentucky’s history along the river goes back much further, having been home to humans since 13,000 B.C. The Wickliffe Mounds, a settlement with earthen mounds and homes, overlooking the Mississippi River was occupied between 1100 A.D. to 1350 A.D. A museum displays Mississippian-era pottery, stone tools, artifacts, and artwork, and the Ceremonial Mound delivers great views of the area. 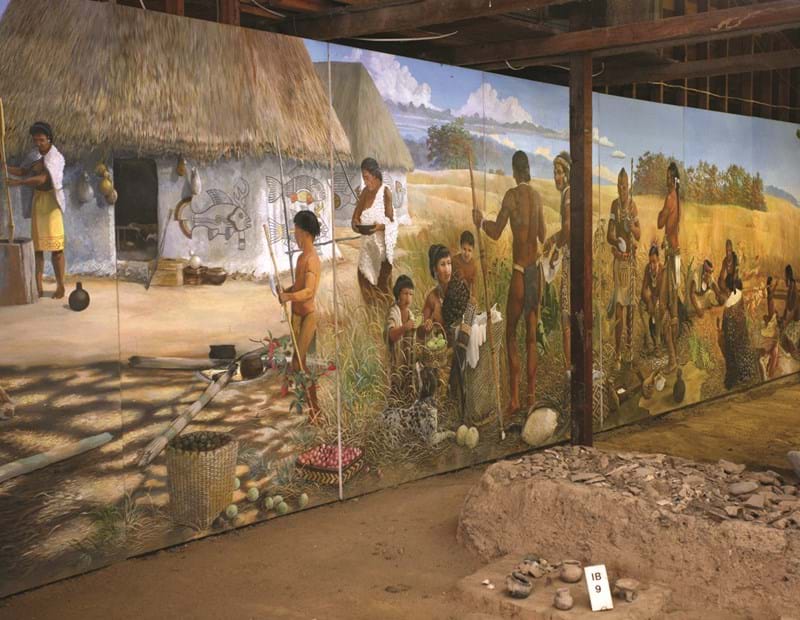 After the American revolution, Kentucky split from Virginia because Virginia refused to recognize the importance of trade along the Mississippi River. The Civil War had Kentucky situated on the dividing line between the North and South. You can visit Columbus-Belmont State Park to explore this fascinating history.

A short drive from the Kentucky Great River Road takes you to the charming community of Paducah, named a UNESCO Creative City of Crafts and Folk Art.