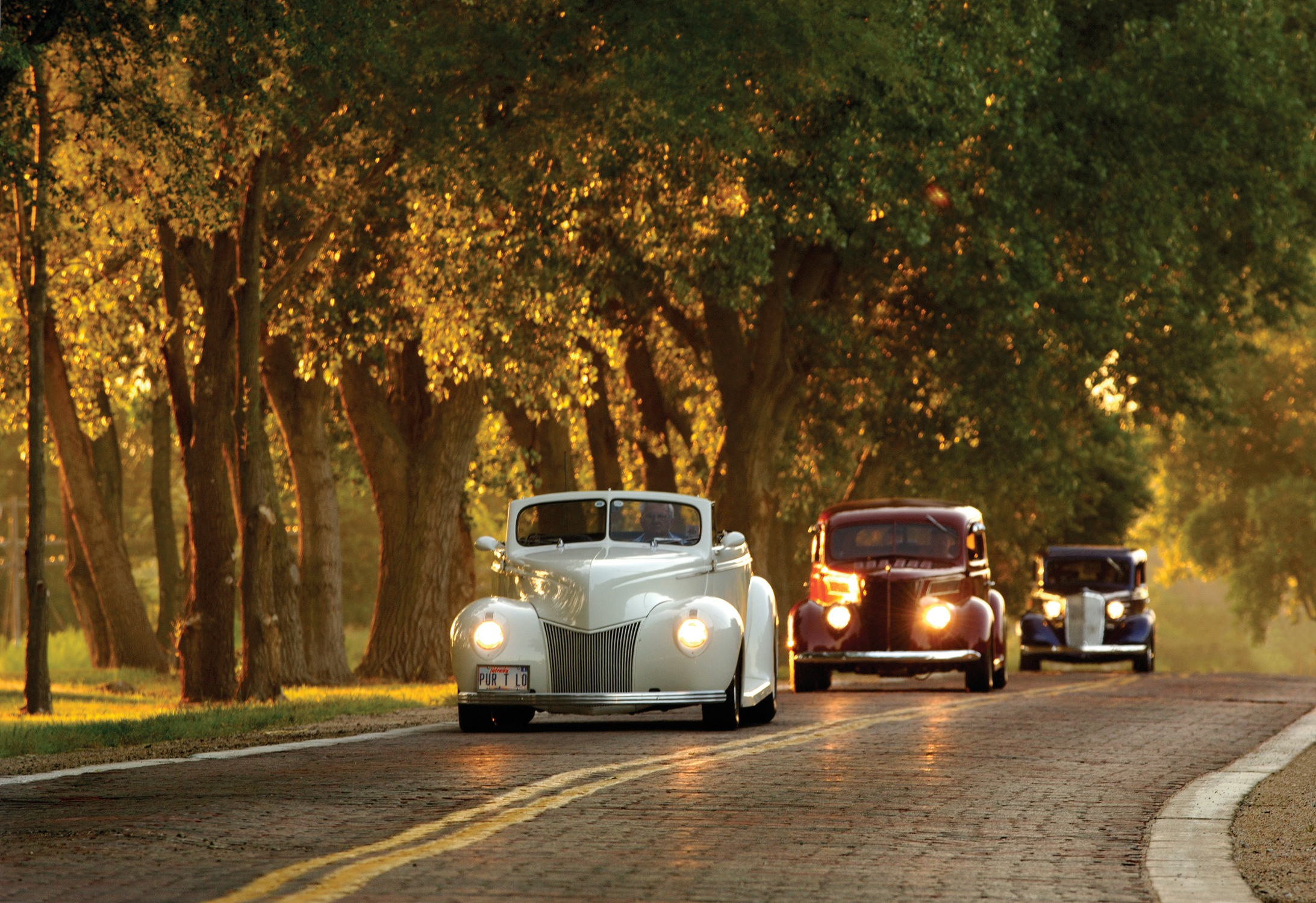 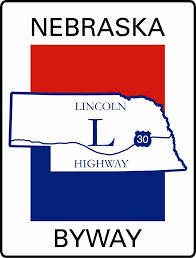 The roadway ultimately became America’s Main Street, spanning 3,380 miles through 13 states, to connect New York, San Francisco and thousands of towns in between. It took decades for sections of dirt, sand, and pasture marked by posts, poles, and hand-written signs to be replaced by paving from coast to coast.

The Lincoln Highway is the only road that runs from border-to-border in the state. As you travel, you’ll also be following the Oregon, Mormon and California Trails, the Pony Express route and the Union Pacific Railroad, a major line of the first transcontinental railroad that also connected the United States.

Starting from the eastern end, the Lincoln Highway follows the Platte River Valley. On the central portion, explore the “stair steps” of the original highway and in the west, experience scenic beauty and an area of historical importance. 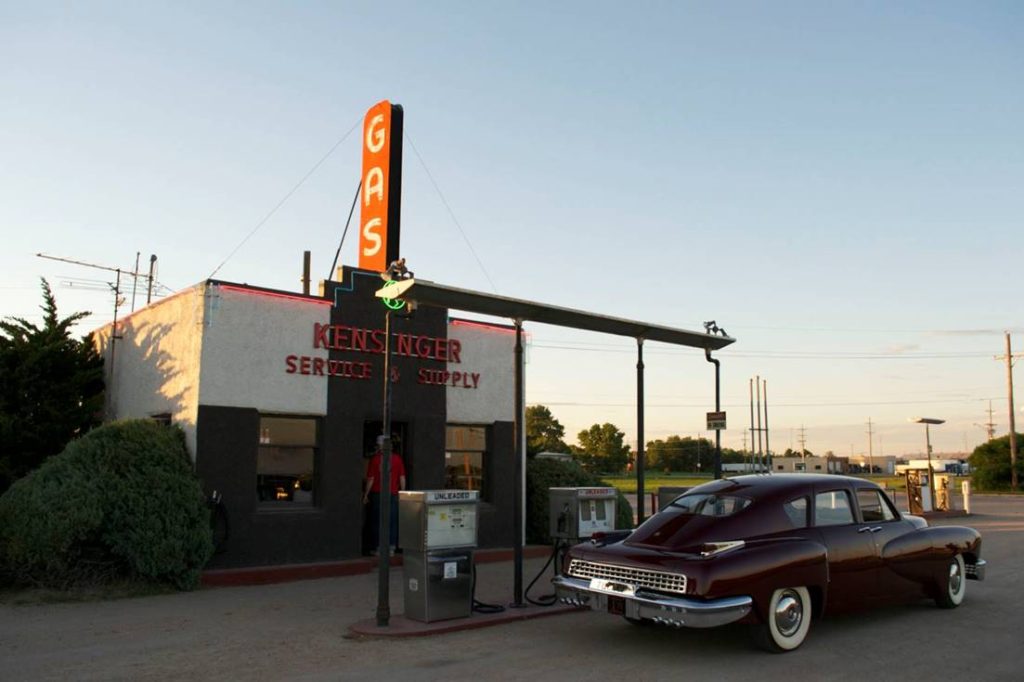