Southerners are known for their great stories, regaling family and friends with the most implausible tales. Louisiana has a 178 mile-long Myths and Legends Byway named for stories, featuring a gunslinger named Leather Britches Smith and more.

The Byway begins on the land originally settled by the Atakapa and Coushatta Indians, followed by breastworks built during the Civil War. More stories of outlaws and bandits, and heroes and soldiers unfold as you make your way. 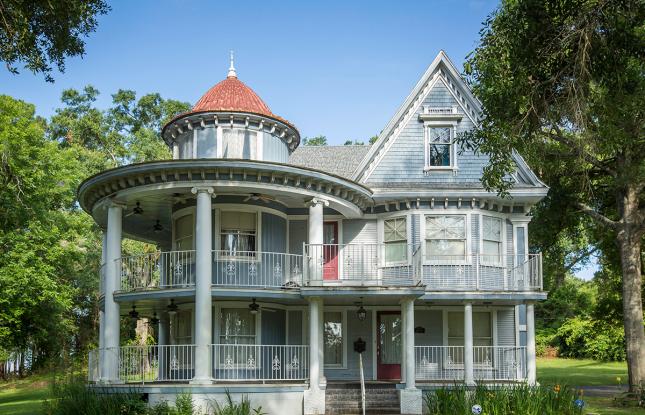 Vernon Parish was once part of “No Man’s Land” along what was once a disputed border with Mexico. The Beauregard Parish Museum is notable for more than 3,000 dolls, collected by a little girl who had no dolls as a child.

Sugartown, population 54, was the first permanent settlement in southwestern Louisiana. It’s now known for watermelons that are sweeter than other places. The numbering story of the area is told at the Leatherwood Museum. And finally, in Merryville, visit the grave of Leather Britches Smith, the famed outlaw who was gunned down in 1912. 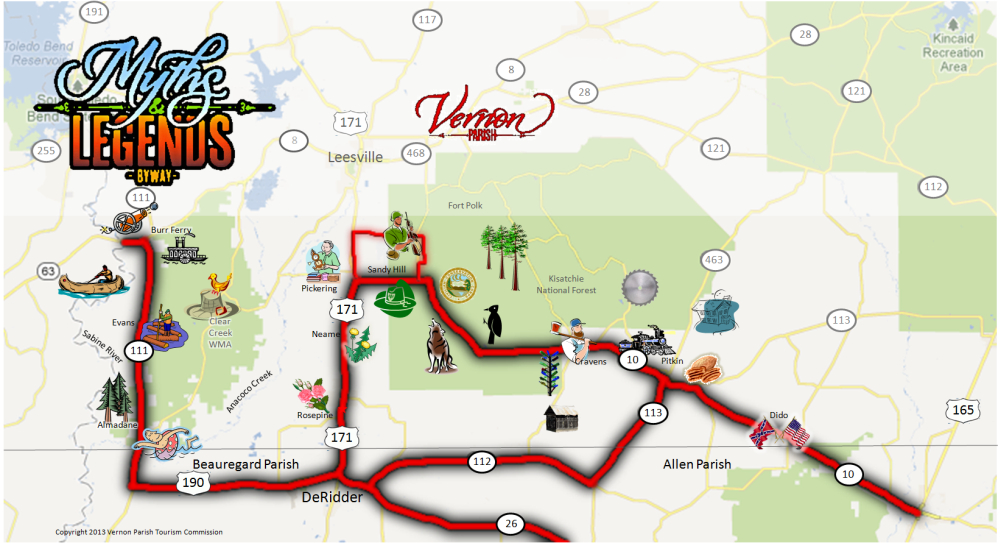