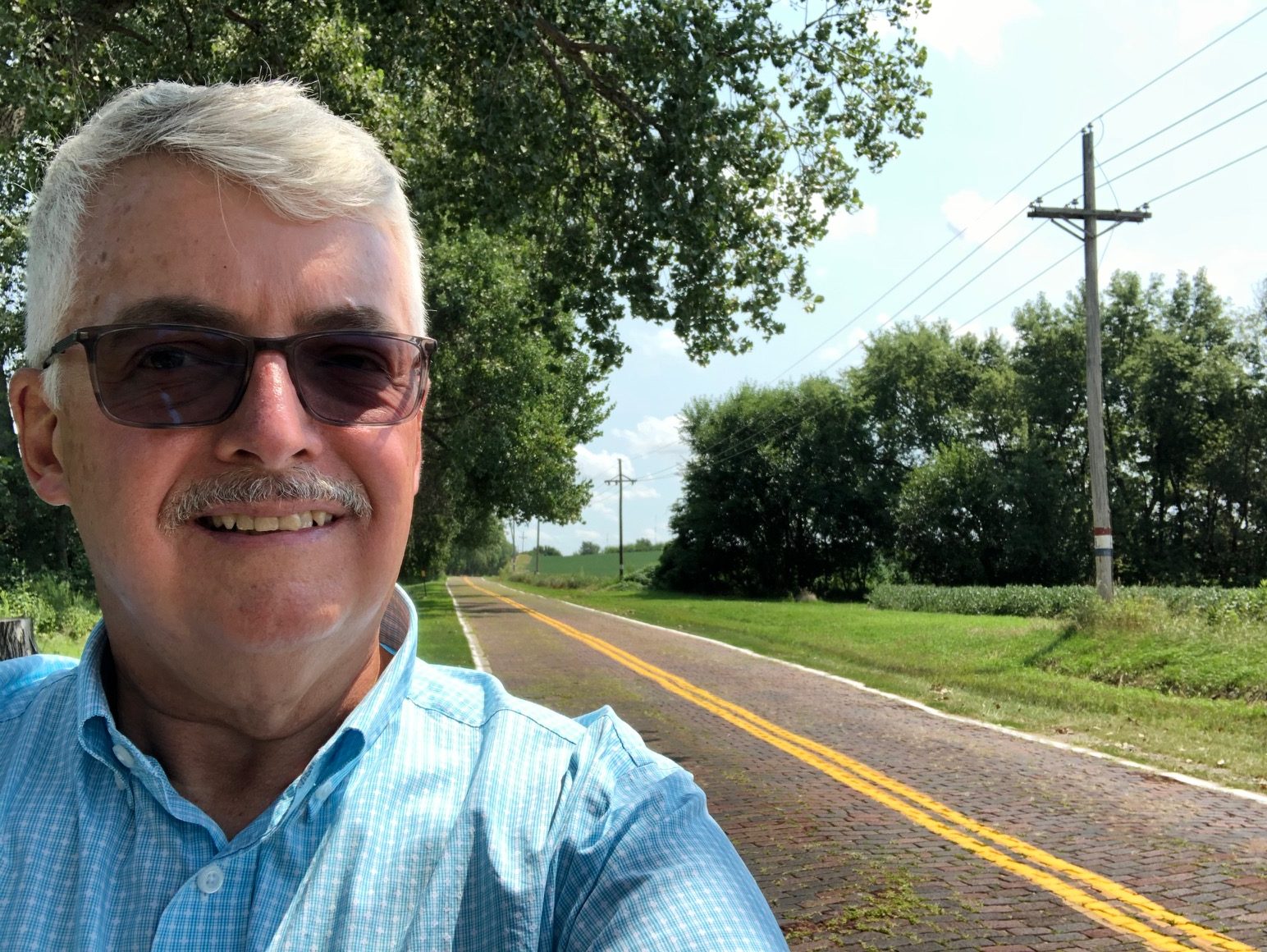 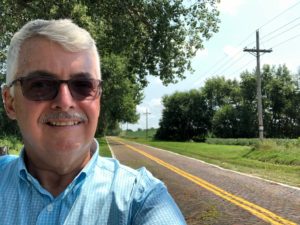 It runs from coast to coast, yet Nebraska is the only state where the Lincoln Highway (now known as US Highway 30) runs from end to end.  It is also the only place where a three mile stretch of the original highway between Omaha and Elkhorn is paved in brick, appearing just as it was new in 1913.