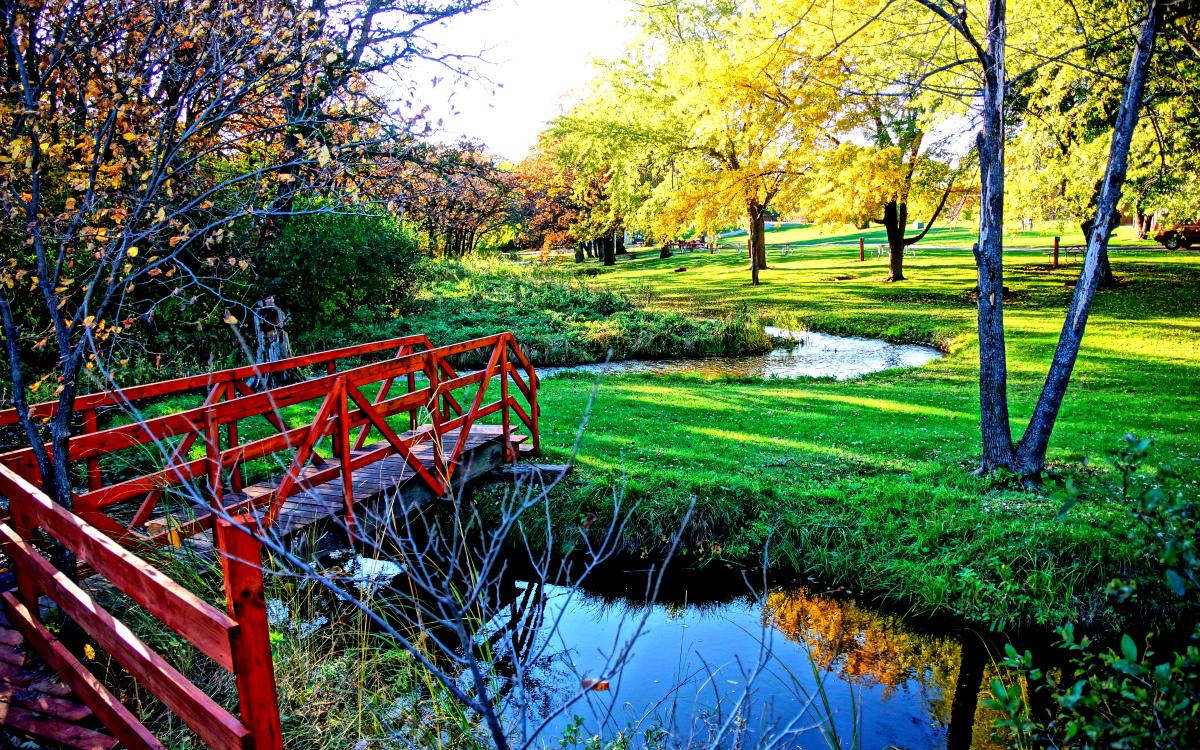 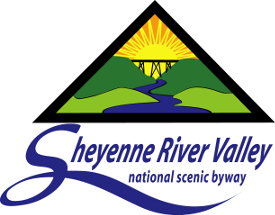 It began as a Native American footpath. Today, the Sheyenne River National Scenic Byway is a 63-mile route along the Sheyenne River in North Dakota. On the way, you’ll encounter rolling hills, charming towns, notable historic sites, and quaint farms.

Over 40 award-winning interpretive panels and 10 attraction kiosks span the Byway from end to end, which reveals the story of the hardy people who settled here and their close relationship to the land. You’ll discover a sense of timelessness in this valley, in a story intertwined with Native American heritage, homesteading of the “sodbusting” pioneers, the railroad, and agriculture. 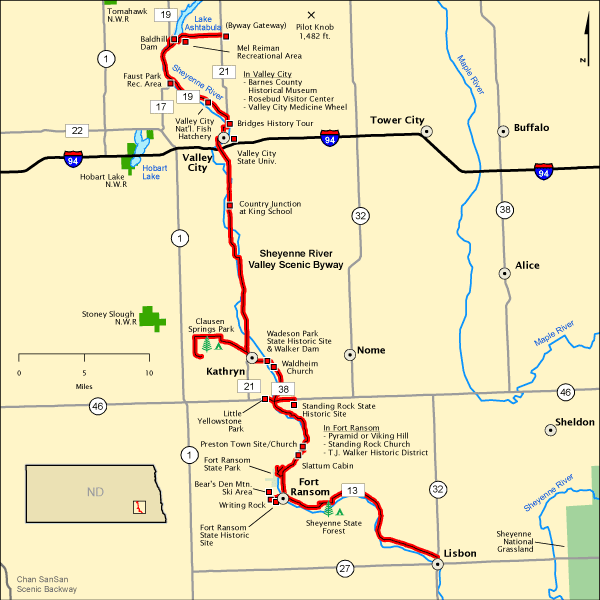 Once the American frontier, these farms now feed the nation and the world. When you meet the authentic descendants of the Native Americans, Scottish tenant farmers who immigrated from Canada, Norwegians, Dutch (or Hollanders as they were called), Swedes, Finnish, Danes and more,  you’ll experience genuine Midwestern hospitality and in some places hear a bit of a brogue. That’s the Scandinavian coming through.

Take your time to travel the Byway, stop at each of the interpretive panels and savor the slower pace of life in towns that have not changed much in over a century. Over the next hill, there’s another story to be told.