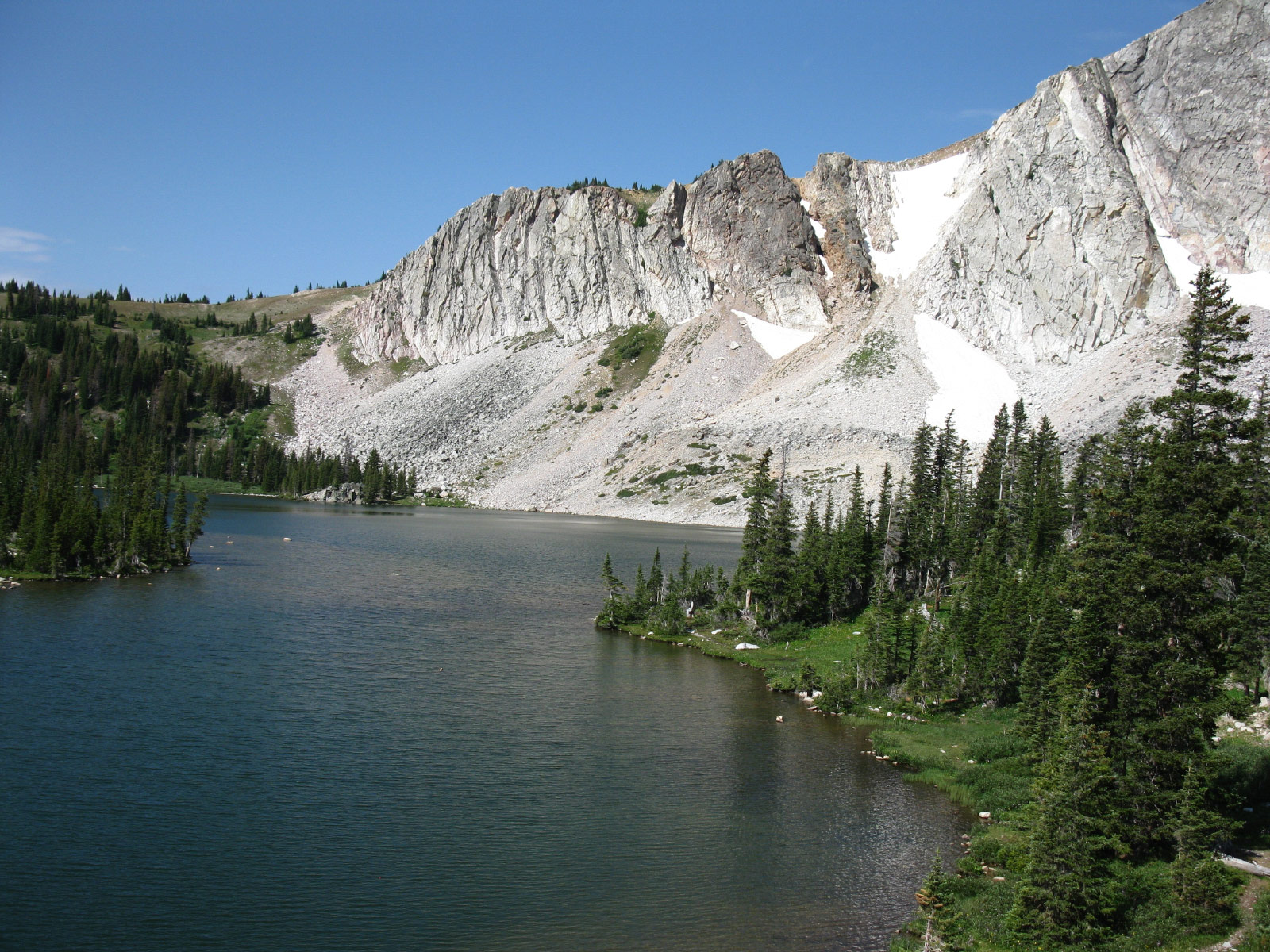 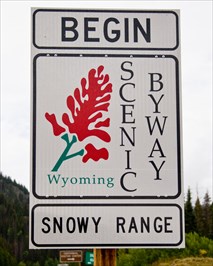 Nestled in the Medicine Bow National Forest, the forest portion of the 29-mile Snowy Range Scenic Byway was known as the Great Skyroad when it was built as a wagon road over the Medicine Bow Mountain Range in the 1870s.

The road traversed Native American lands of the ancestors of the Plains Indians – the Northern Arapaho, Oglala Sioux, Northern Cheyenne, Eastern Shoshone, and the White River Utes. They frequented the forest to gather lodgepole pine – referred to as “mountain mahogany” used for teepee poles, firewood, and bows. The soothing mineral hot springs along the banks of the North Platte River provided a welcome place to “make medicine” to cure their ills and to hold ceremonial pow-wows. 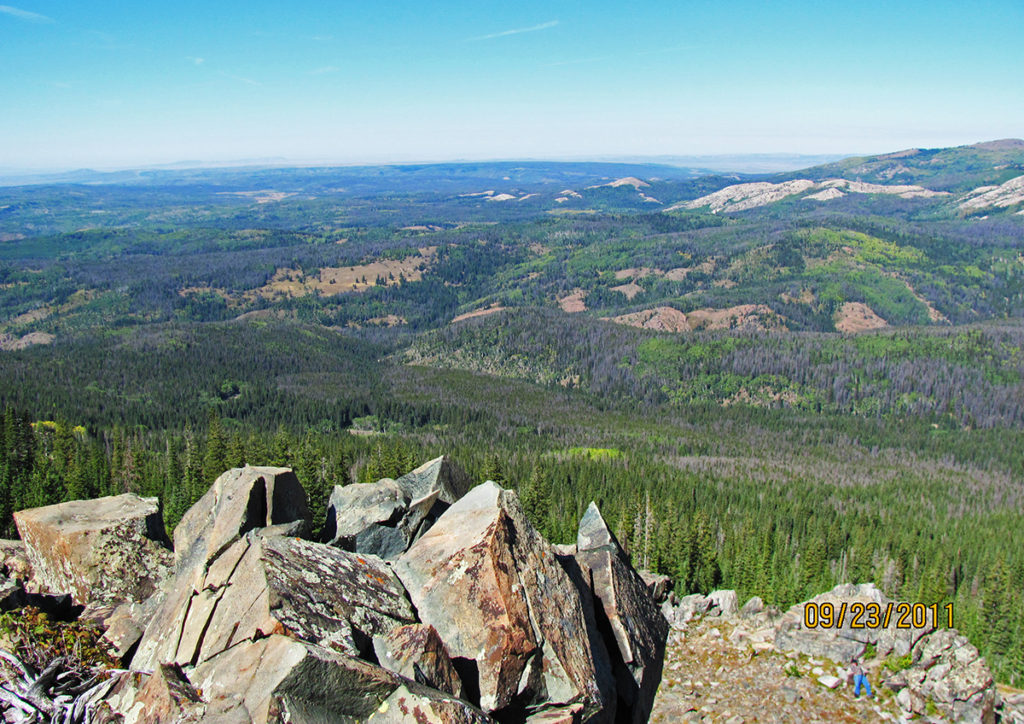 Traveling over the second-highest mountain pass in Wyoming, the Byway rises from 8,000 feet above sea level on the valley floor to a height of 10,847 feet, delivering magnificent scenery, views of deep glacial lakes, pastoral meadows, rushing mountain streams, and awe-inspiring mountain peaks. Be sure to visit the natural hot springs at Saratoga. 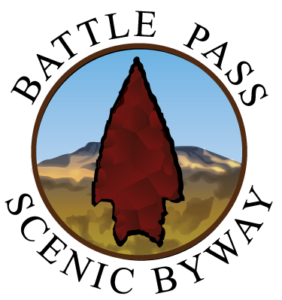 Nearby, the Battle Pass Scenic Byway, named for the 1841 battle between a group of fur trappers and a band of Native American warriors, travels through Medicine Bow National Forest crossing the crest of the Sierra Madre Mountains, well above the tree line.  Towns, including the now ghost town of Battle, sprang up when minerals were discovered. 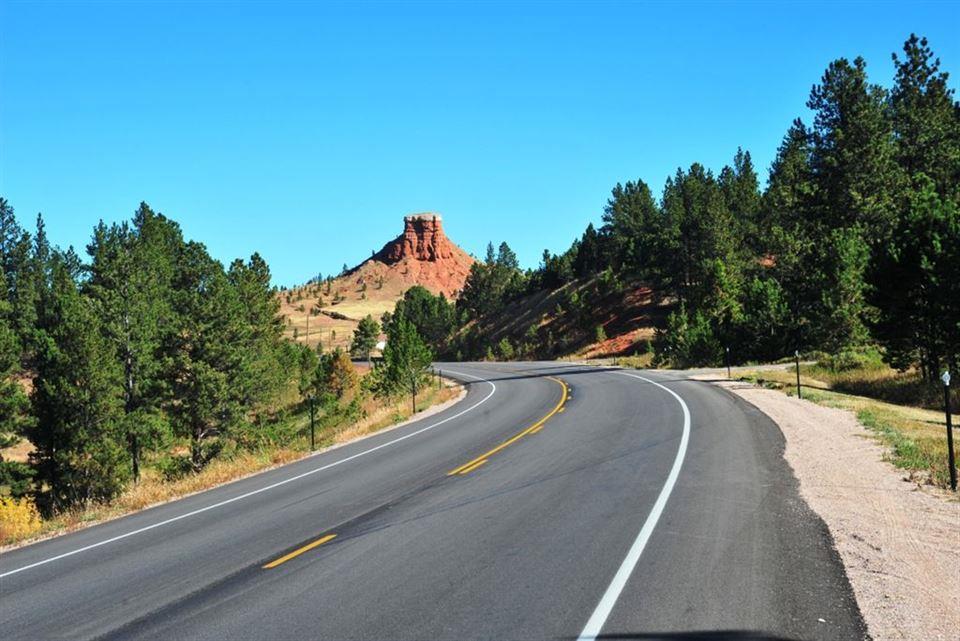