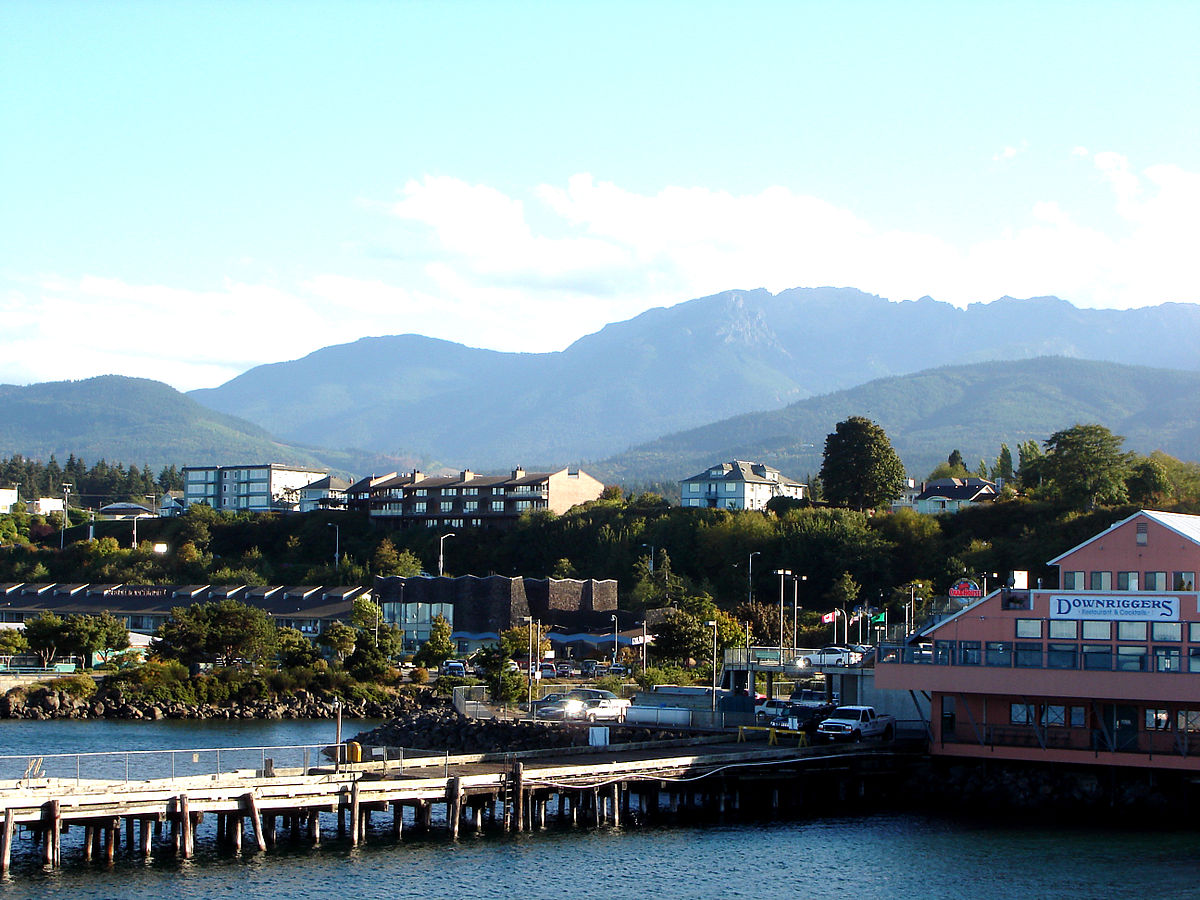 Running along the waterway that separates Washington State from Canada, the Strait of Juan de Fuca — Highway 112 Scenic Byway parallels the route believed to have been sailed by navigator Juan de Fuca into the uncharted waters of the Strait in 1592.

It was not until Captain James Cook sailed north in 1778 and followed by other British and Spanish explorers that the world realized the waterway actually existed.

In the early 1800s, the Scenic Byway route began as a series of forest trails to logging and fishing communities. It took another hundred years for a primitive wagon road to connect Port Crescent to Lake Crescent to allow settlers along the waterways to welcome tourists to small fishing resorts. Finally, all the trails and paths evolved into a road for wagons, and of late, automobiles, and school buses. 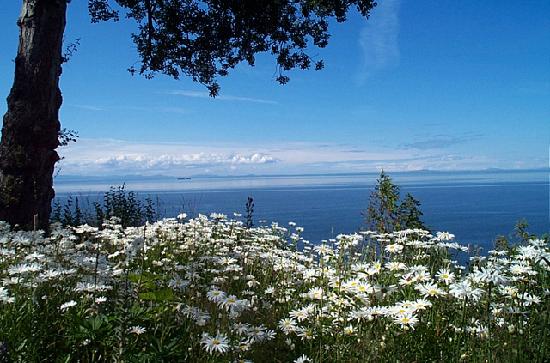 Different segments had different names, such as the Clallam Road, the Pysht River Wagon Road, and the New Road. Today, the road weaves back and forth along the shore, delivering astounding views of the Strait. On the other side, the dense forests of the Olympic Peninsula hold court. What was once a challenging route for travel between communities along the way has become one of America’s most beautiful backroads.