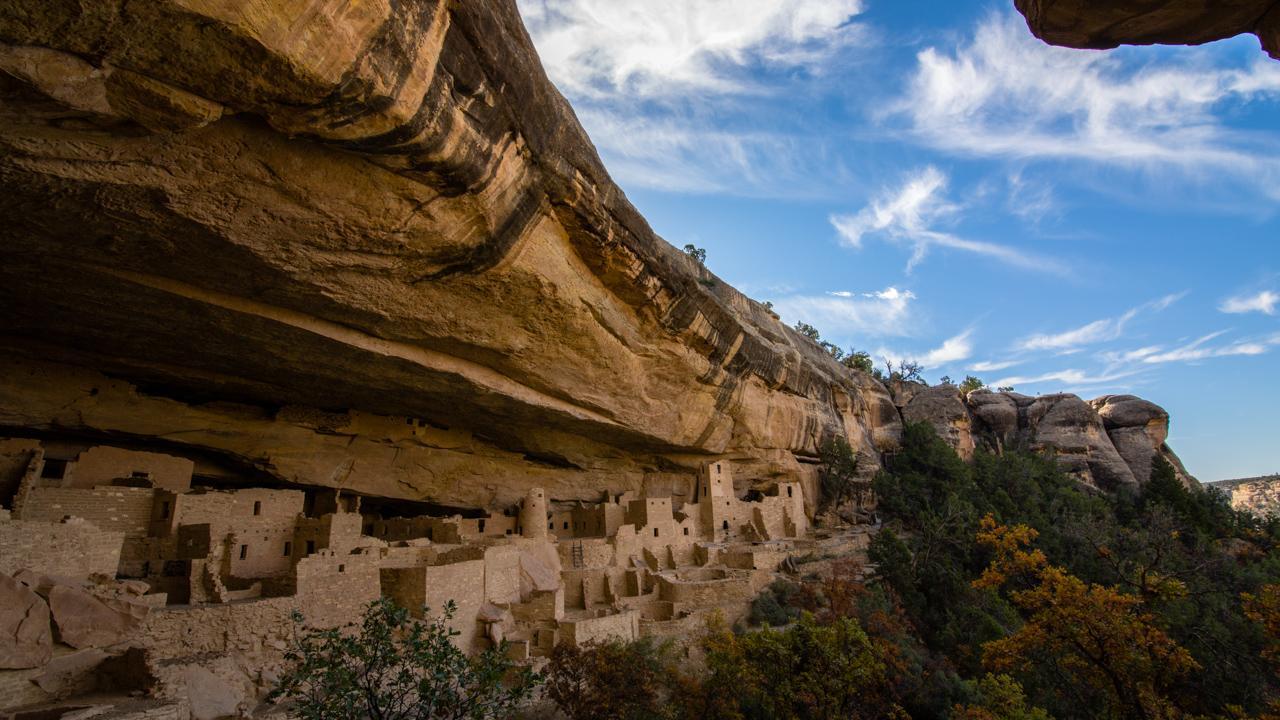 Imagine what it felt like when western pioneers standing at the base of mountains in southern Colorado, believing they were the first settlers in the area, realized that the land they were exploring had been occupied for nearly 2,000 years.

The Mesa Verde area became home to the Cliff Dwellers shortly after 1 A.D. and remained home to significant communities of ancient Native Americans until about 1,300 A.D. The newest structures, dating from approximately 1,130 A.D. represent sophisticated building and cultural cohesiveness. Indigenous dwellings like these, constructed millenniums ago, occur throughout the “Four Corners” area, where Colorado, Utah, Arizona, and New Mexico meet.  Visitors to the Trail of Ancients Scenic Byway will relish in the history and beauty of this area. 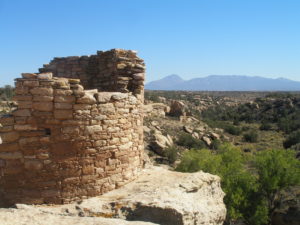 Between 850 and 1250 A.D., Chaco Canyon functioned as a ceremonial center whose influence was felt for hundreds of miles. In Blanding, at Edge of Cedars State Park Museum, you can see an impressive restored Anasazi ruin, distinct from larger museums in the Four Corners, which offers visitors an intimate look at the life in Ancient Puebloans. Don’t miss the experience of climbing to a kiva (an ancient home) via a ladder, just as the original residents did.  The region is also covered with rock art petroglyphs and pictographs, a record which the ancients left us about life in the region they called home. 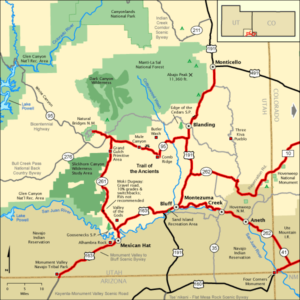 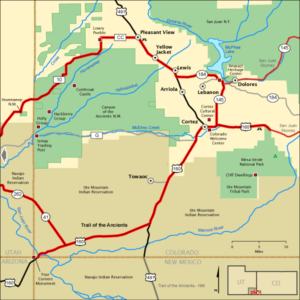