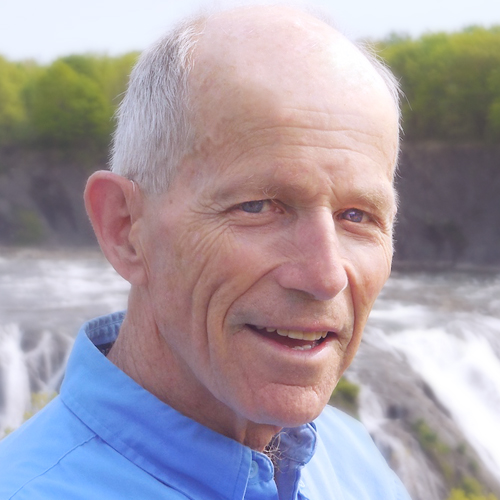 Eric Hamilton retired in 2002 from a career as an environmental engineer with the N Y State Department of Environmental Conservation. Since then his passion has been the Mohawk Towpath Byway and its recreational assets. He assisted with the early byway advocacy during the process of obtaining designation as one of N Y State’s network of scenic byways. He has worked with the eight municipalities to form a coalition to implement the byway’s Corridor Management Plan, gain recognition as one of America’s Byways, and adopt a Scenic Conservation Action Plan. His latest efforts have led to the addition of two neighboring municipalities into the Coalition and formation of the Friends of the Mohawk Towpath Byway, a membership organization. A member of the Shenendehowa Rotary, he and his wife Barb have lived within 2 miles of the Erie Canal, Mohawk River and the waterway west for over 50 years.