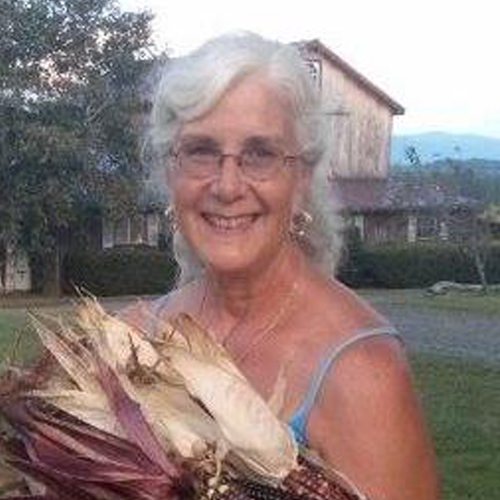 Janet Kennedy has gained a broad range of experience working in both the public and private sectors in site planning and recreation management, as well as transportation and regional planning. Since 1996, Janet has focused on planning and economic revitalization for New York communities through the Federal Highway Administration’s National Scenic Byway program. In 2002, the New York Byway known as “Lakes to Locks Passage, New York’s Great Northeast Journey” received All-American Road designation, recognizing the Byway’s commitment to stewarding the region’s resources in balance with the community and economic development. Through the Quebec-New York Corridor, she has been involved in the development of a cross-border tourism partnership with the communities along the Richelieu River in Quebec. Her latest work effort is a collaboration with National Geographic to promote tourism that is “guided by locals” to national and international audiences.