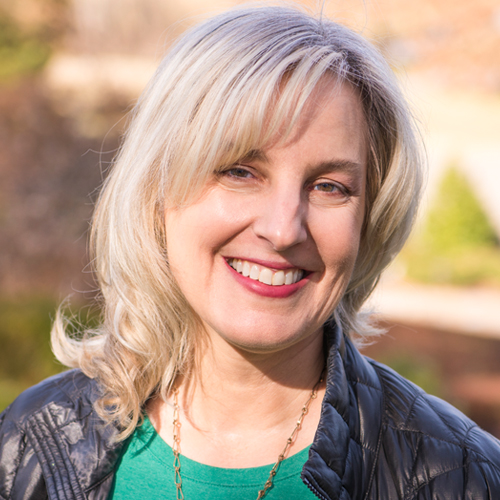 Stephanie Liskey is the Managing Partner of Sailforth, LLC, which she owns with her husband, Phil Davis. They share a passion for storytelling through multimedia. Stephanie has worked with byways starting with the Dine Biitah Scenic Byway through the Navajo Nation in 2007-2009. She has co-written master plans, marketing plans, interpretive plans, and worked to implement them with byways. Her company has produced scenic byway videos and websites, including the (built-in 2017) Florida Scenic Highways Program website. She has developed identity systems for trails and byways, designed and produced interpretive panels, and created brochures. Sailforth was on the Florida Scenic Highways consultant contract in 2015-2019.