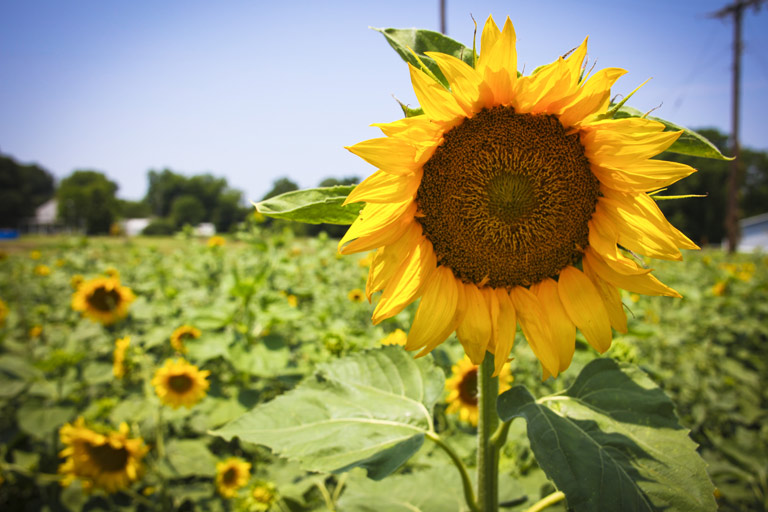 Did you know Louisiana has another side where they eat fried chicken and barbeque instead of crawfish and etouffee?  Where the forests are dark green pines instead of cypress swamps? A place that’s more southern than Cajun? And the place where Elvis Presley got his start that is not Memphis?

This is a beautiful corner of Northwest Louisiana is home to the Boom or Bust Byway – where the Red River meanders through rich farmlands and the roadways blaze with golden sunflowers and crimson clover. It’s a place laden with resources that have witnessed Boom or Bust since the first European explorers set foot in the area in 1528, disrupting a Native American culture that has thrived for more than 10,000 years. 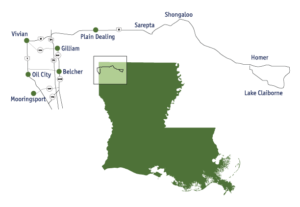 The French followed with a permanent settlement in 1682, which is why local jurisdictions are called parishes and why Louisiana was named after King Louis XIV.  Since then riches in oil and gas, timber, water, fisheries, and cotton have impacted life as prospects ebbed and flowed throughout the centuries. Yet it never failed, the resilient residents always found a way to bounce back and find their way through life. 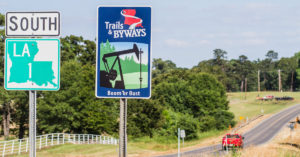