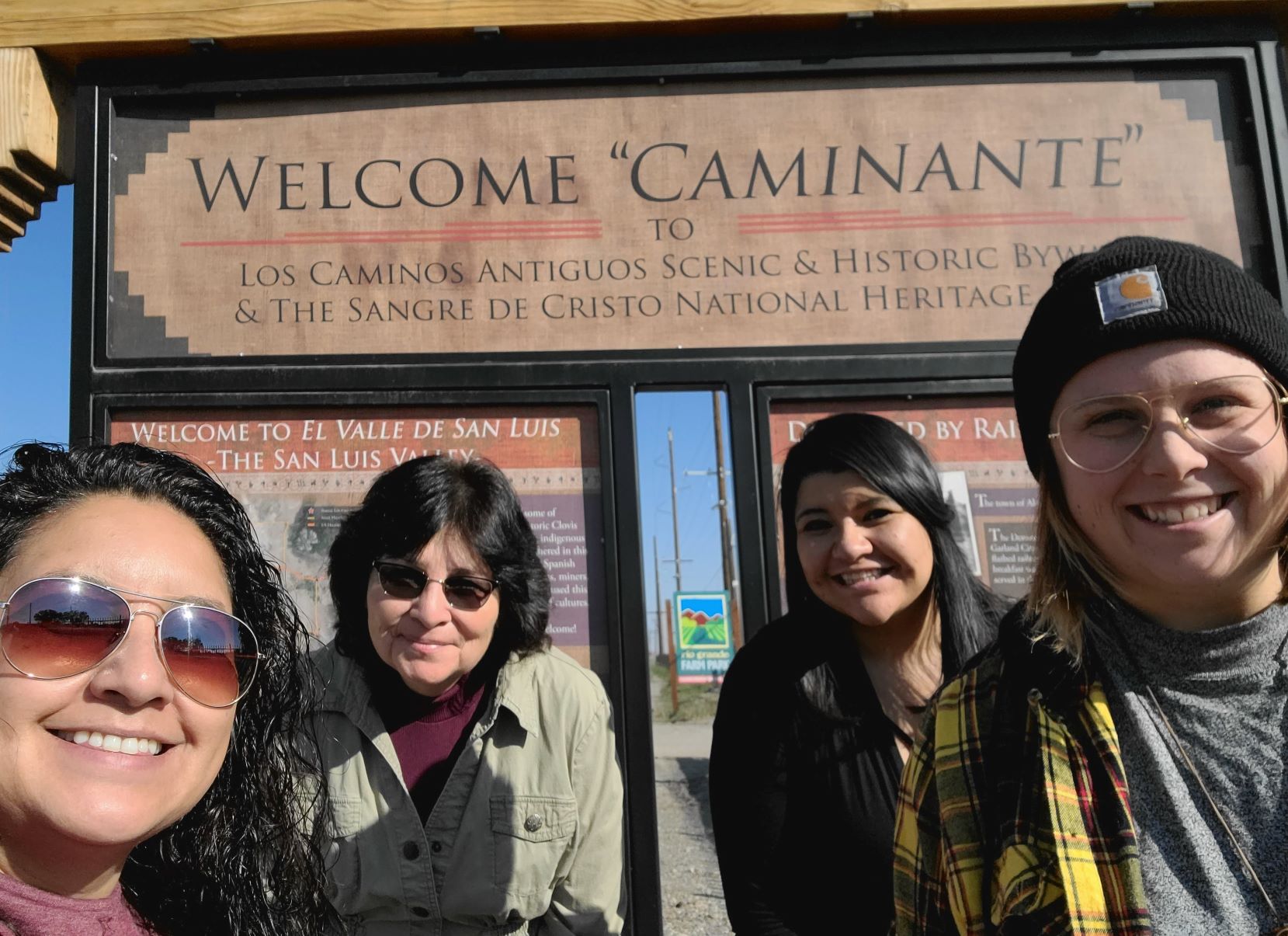 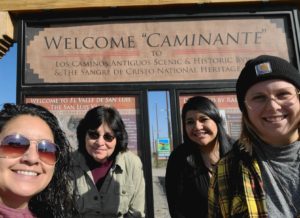 Following the trails of Spanish Conquistadors, the Los Caminos Antiguos – the ancient roads- Scenic & Historic Byway crosses the northernmost boundary of the 16th century Spanish territorial expansion in the American Southwest. Now incorporated into the Sangre de Cristo National Heritage Area, this part of America was under Spanish rule longer than it has been part of America