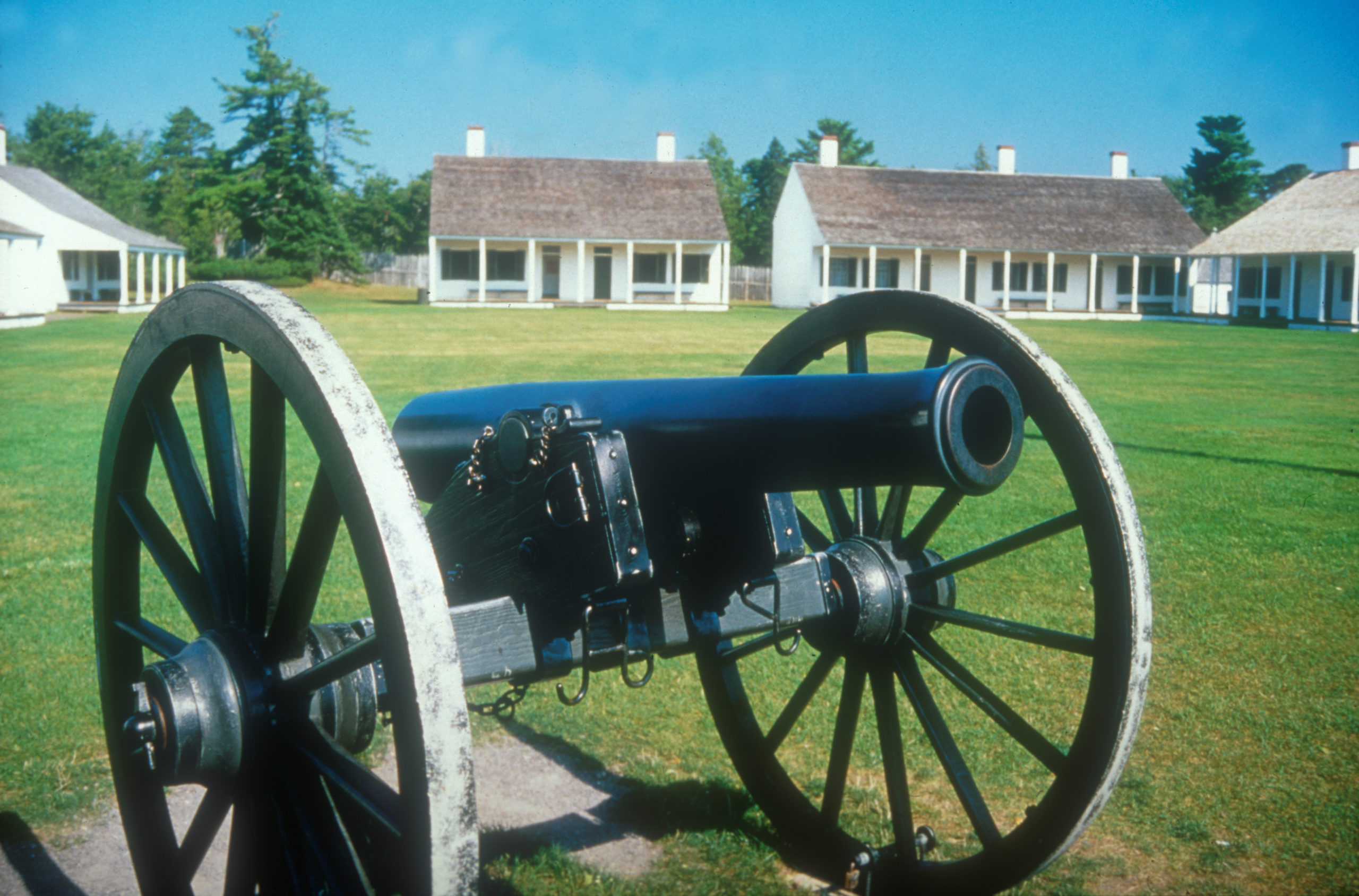 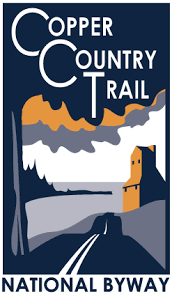 Tracing the far northern shore of Michigan’s Upper Peninsula, the Copper Country Trail reveals the story of prehistoric people who lived here for 7,000 years before European explorers set foot on the land. They ceded their homeland to the United States just as abundant copper was discovered.

Like so many other drives for precious metals, between 1867-1882, two mining companies produced more than half of all the copper used in the United States. As the world learned about these vast deposits of ore, Cornish, Italian, Finnish, German, French Canadian and Irish immigrants began arriving to mine and create lasting, cohesive communities. The boom lasted until the 1930s, with the last mine closing in 1968. 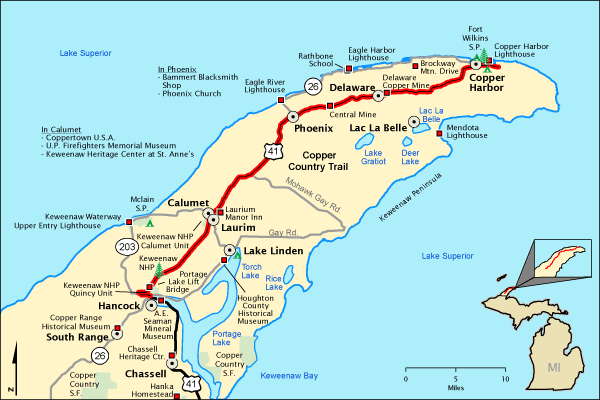 Since then, restoration of churches, bars, buildings, fraternity halls, stores and shops they left behind began transforming the communities into delightful historic towns, with astounding Lake Superior views, filled with Midwestern hospitality and authenticity. As you travel the route, stop frequently to enjoy the lake vista, poke around in the shops offering an eclectic mix of treasures and visit the many attractions along the way. 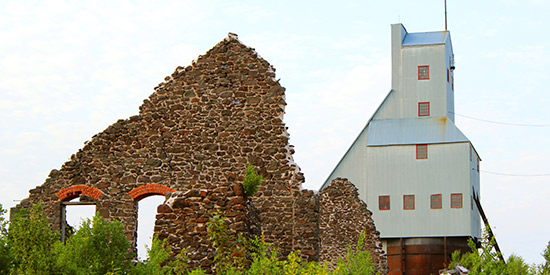