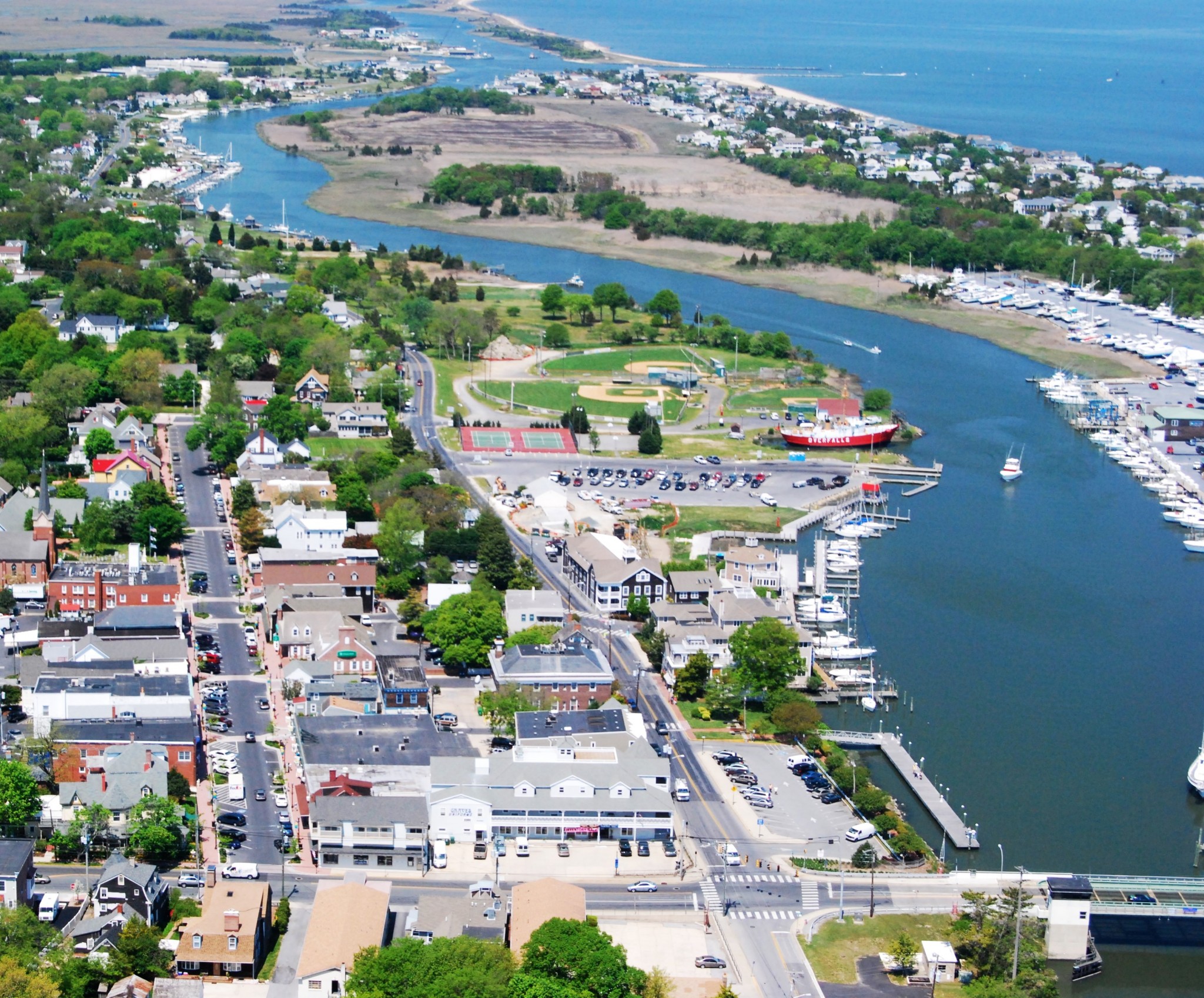 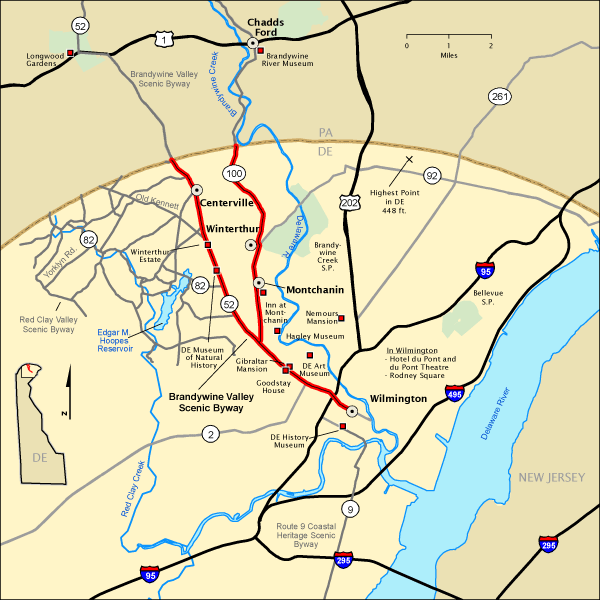 The Brandywine Valley – often referred to as Chateau Country – connects the properties of the Du Pont family dynasty, concentrated in a very small area, each hosting a magnificent estate home and glorious gardens. Mesmerizing museums tell the story of the family that invented dynamite, only to become incredibly wealthy as they used this invention in conjunction with other resources to create a lasting legacy.

The Historic Lewes Byway: Gateway to the Bayshore captures the remarkable 378-year history of the First Town in the First State (Delaware was the first American colony to sign the Declaration of Independence) of the United States of America. Old Pilot Town, now surrounded by a large Historic District, played a pivotal role in the formation of the state. Adding color to the shoreline, an estimated 300,000 – 1,000,000 shorebirds migrate along the Atlantic Flyway every year stopping in Delaware Bay. 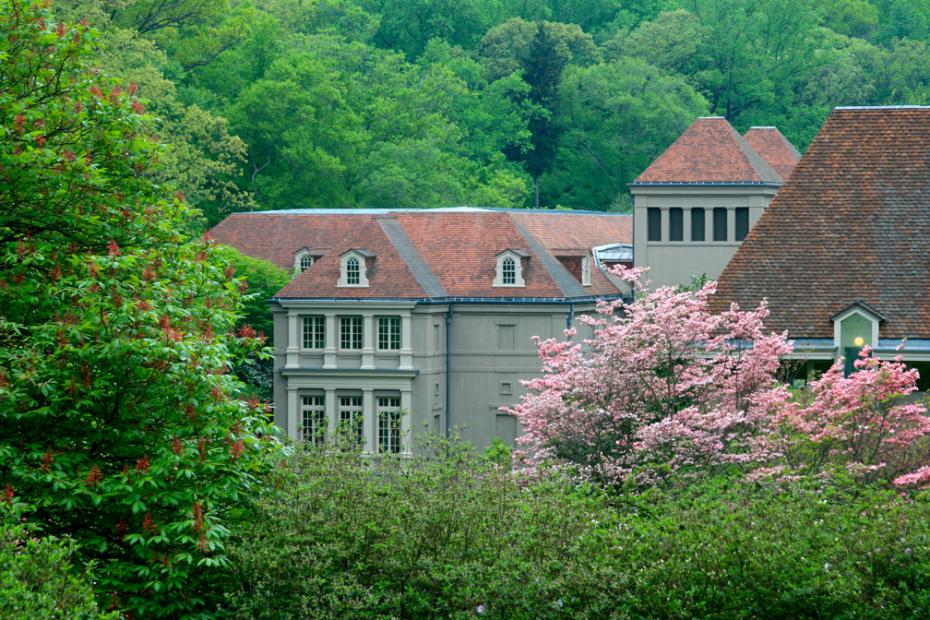 Scenic, two-lane, Delaware’s Bayshore Byway follows the Delaware River and Bay Estuary, one of the largest preserved coastal marshlands on the east coast, lying entirely in the Atlantic Flyway.