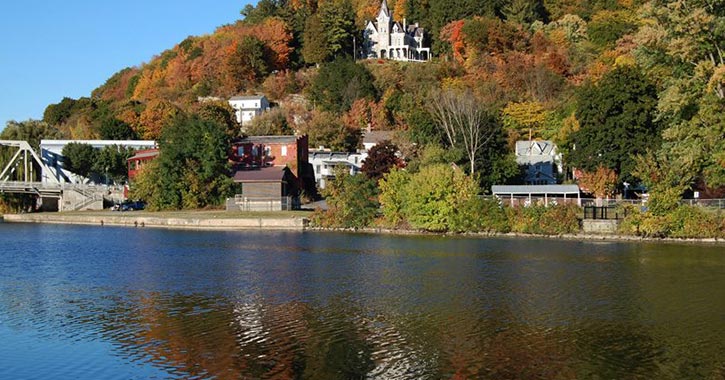 When America was first settled, lakes, rivers and other waterways were the only superhighways. Beginning in Albany, New York, the 234-mile Lakes to Locks Passage follows one of these routes that ran between New York City and Montreal, up the Hudson River, Champlain Canal, Lake George, and Lake Champlain. 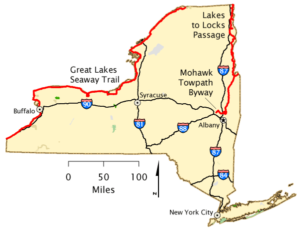 Traveling this All-American Road, you can visit Fort Ticonderoga, Crown Point and Saratoga, critical in the American Revolution and Upstate New York’s Lake George and Lake Champlain recreational playgrounds. Discover 32 Waypoint Communities which still reflect the distinctive influences brought by French, English and Dutch settlers who arrived in America early and thrived a century before the Revolutionary War.

If you’re a cultural and heritage visitor, you’ll love the community museums that serve as Lakes to Locks Passage Heritage Centers.  If exploring outdoors is your thing, nearly every community has a driving, biking or walking tour. 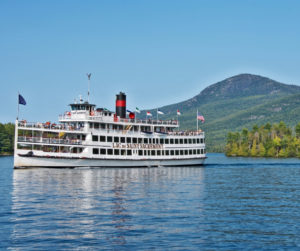