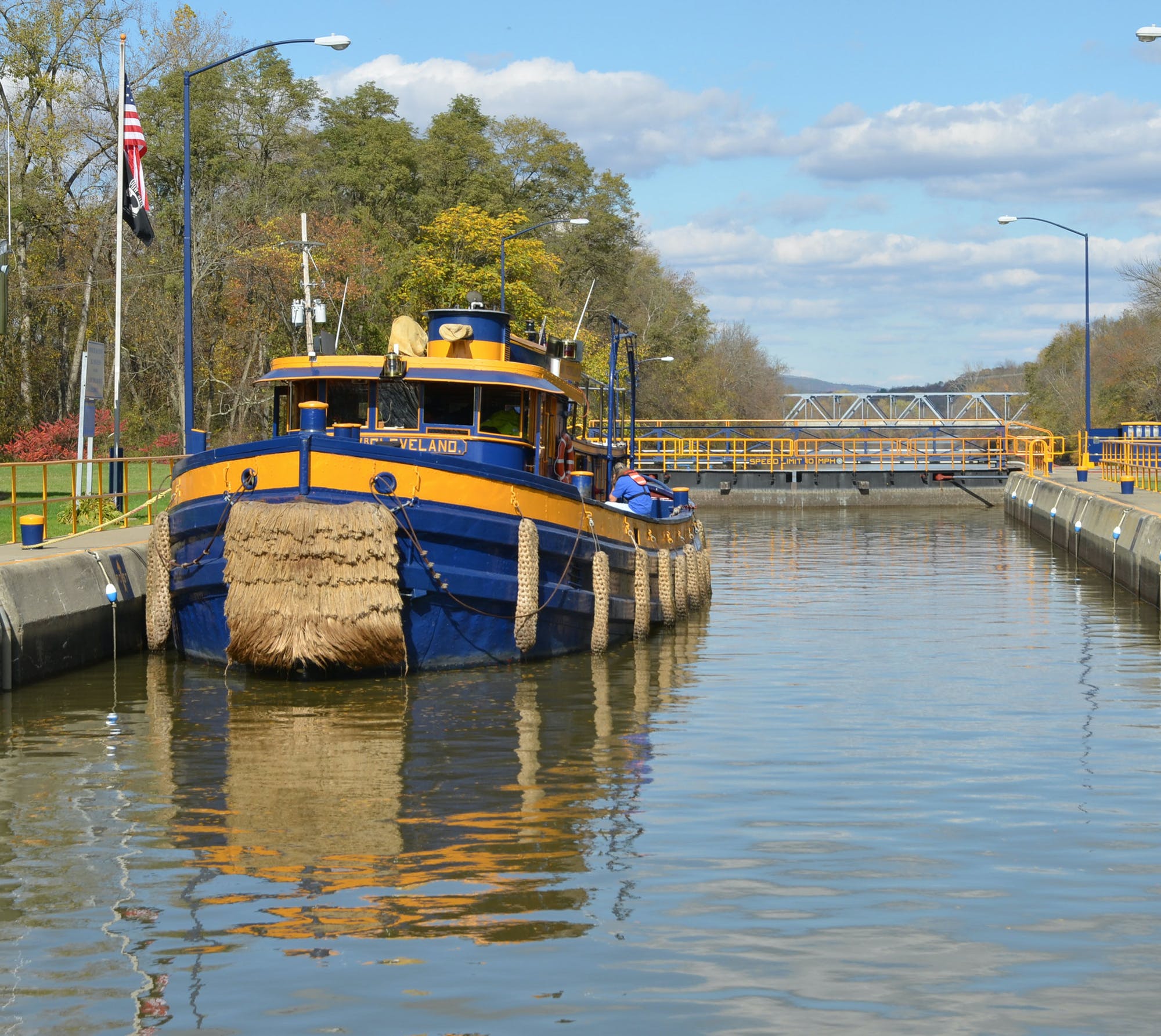 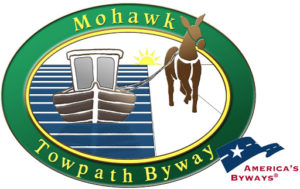 Stretching westward from the Hudson River to central New York State, the Mohawk River which flows eastward north of Rome merges with the Hudson River at Waterford. As the only water passage through the Appalachian Mountains, the river became a major trade route. With rough river passages requiring portage, the Erie Canal was constructed parallel to the river to allow canal boats, pulled by mules, to make the whole journey on the water. 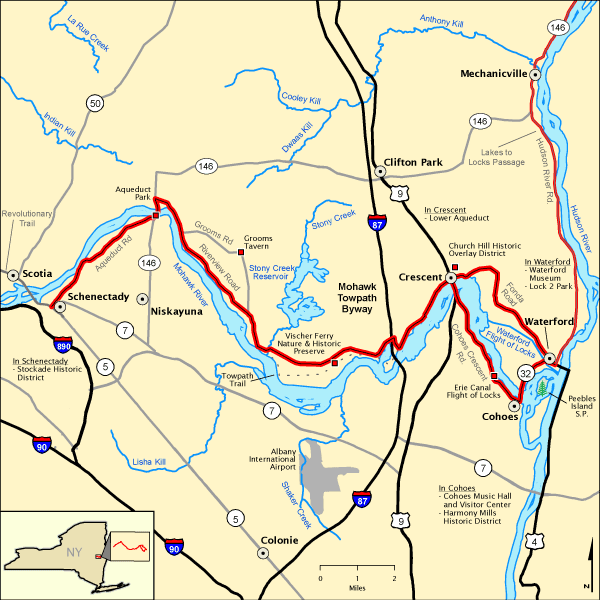 The Mohawk Towpath, for which the Mohawk Towpath Scenic Byway is named, followed the Erie Canal. Today, the 26-mile route, which travels on a series of local, county, and state highways between Schenectady and Waterford, allows you to glimpse the canal from many points.

It is the eastern gateway to the Erie Canal Way National Heritage Corridor and Mohawk Valley Heritage Corridor.As you travel, learn the story of the Mohawk River, the rich heritage of the area, the history of the canal, and the contributions the area made to western expansion and the Industrial Revolution. Classic architecture and beautiful vistas are sprinkled throughout the corridor. 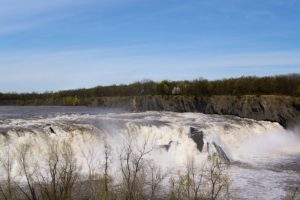