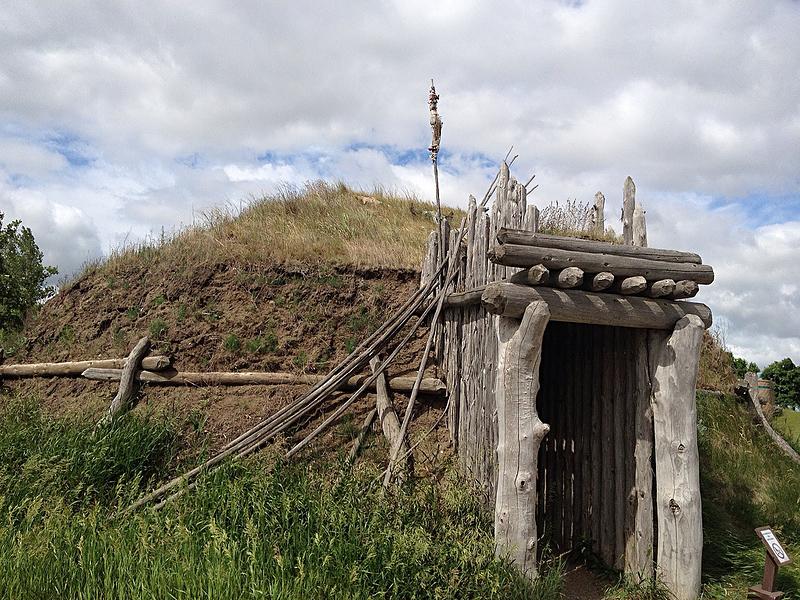 It takes us four hours to fly where it took Meriwether Lewis and George Rogers Clark nearly four years to journey from plotting their trip at Thomas Jefferson’s Monticello in Virginia, to the Pacific Ocean and back on one of America’s most fascinating journeys through the vast uncharted continent that would become the United States. Taking the only available route on Native American footpaths and rivers in 1804, Lewis and Clark were amazed at what they saw along the way. The arduous journey ended up doubling the size of the United States in one fell swoop.  The Sakakawea Scenic Byway, named after the Native American guide who accompanied them on the trip, features their wintering grounds in North Dakota. Starting the journey in Bismarck lets you visit the North Dakota Heritage Center and State Museum, the Sakakawea Statue and Lewis and Clark Riverboat. 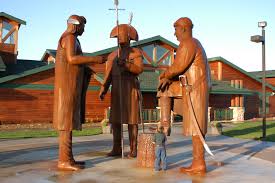 On the Byway in Washburn, you’ll discover one of the most remarkable Lewis and Clark museums in America – the Lewis and Clark Interpretive Center which reveals in dramatic detail, the time the Corps of Discovery spent among the Mandan and Hidatsa tribes. Further west, the Fort Clark Historic Site replicates a fur-trading outpost and the crown jewel of the Byway, Knife River Indian Villages National Historic Site, lets you walk among the remains of the Mandan and Hidatsa villages, including the very home of Sakakawea.  Be sure to watch the film “Buffalo Bird Woman” before touring and follow the footsteps of artists George Catlin, Karl Bodmer, and John James Audubon, along the Missouri River. 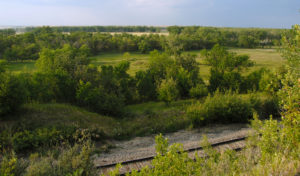