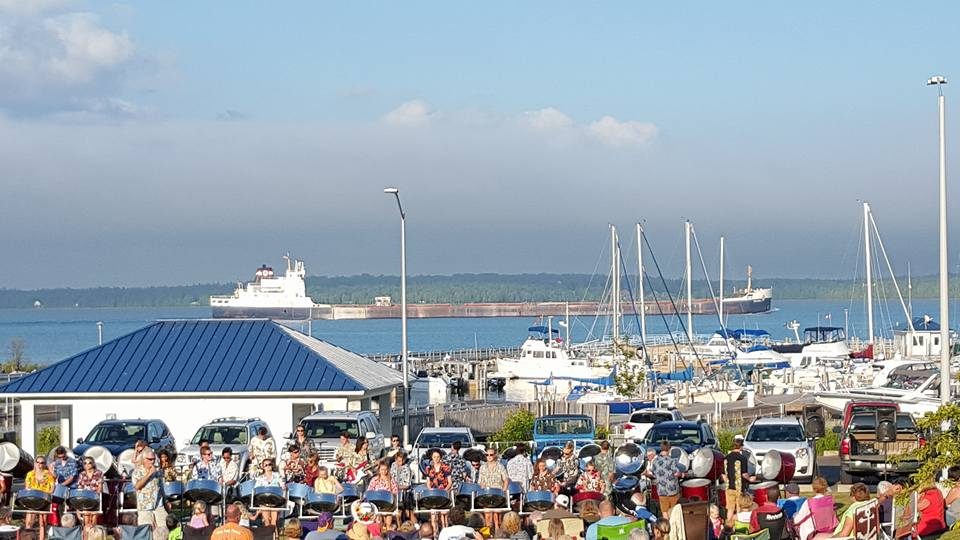 The Chippewa Indians, the earliest residents on Pointe DeTour, called it “the point which we go around in a canoe.” The tiny village on the shipping lane between Mackinac Island and Detroit, which marked the place where the ships and canoes made a turn to either go west to Mackinac or southeast to Detroit, earned it the name DeTour – French for “the turn.” The French claimed the land in 1599. In 1761, it changed hands to British control.  Today, DeTour is a fishing village that was incorporated in 1899. Nearby Drummond Island Historical Museum, illustrates the diverse history of the region, with Native American artifacts dating back to 200 B.C., along with  displays of French traders and British soldiers, as well as the Finnish colony of farmers and Yankee settlers who came to the area. Pictures, memorabilia, maps, and artifacts from the late 1800s and early 1900s tell more of the story.