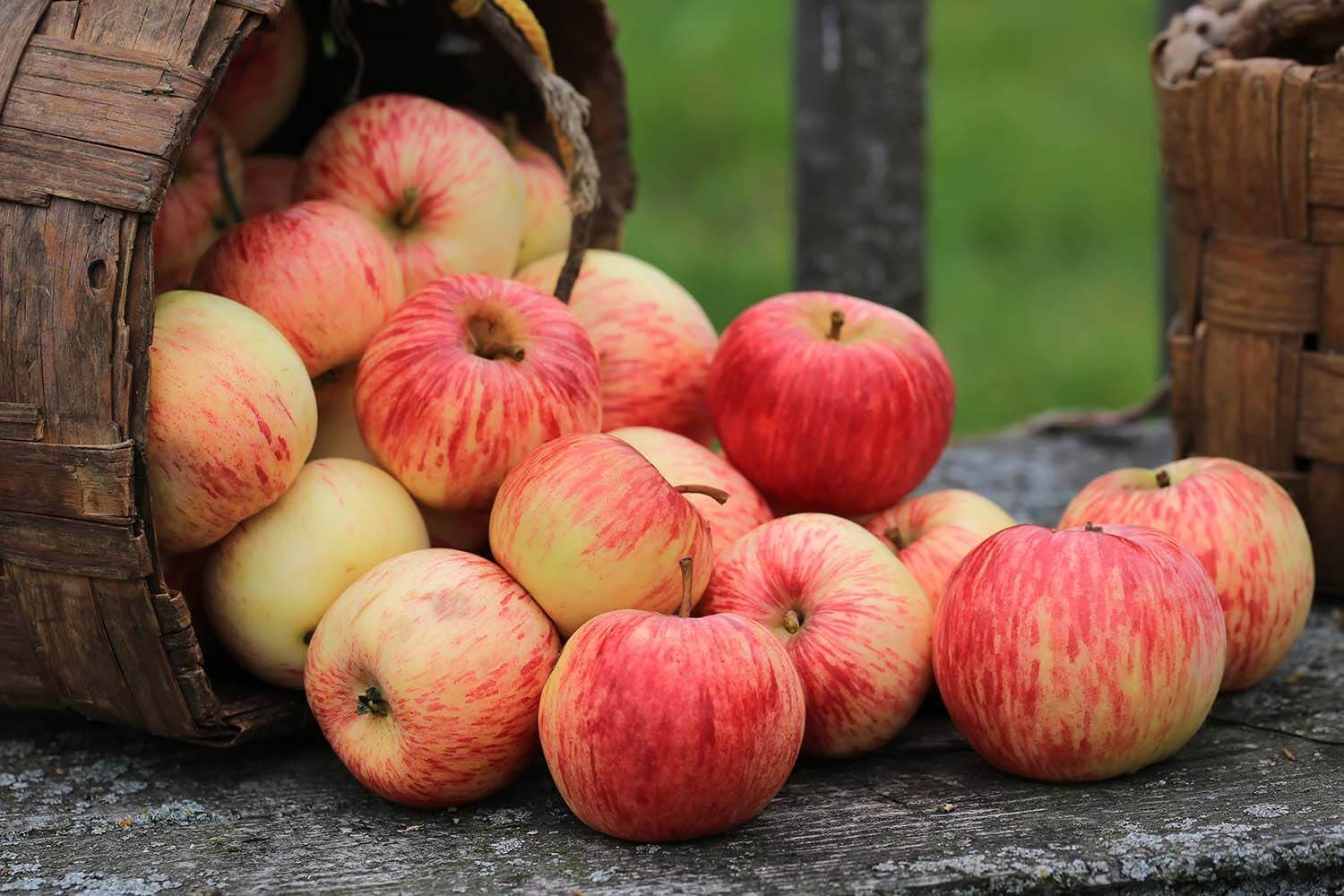 Located in north central Ohio, the Johnny Appleseed Historic Byway commemorates the quest of John “Appleseed” Chapman to widely distribute apple seeds to Ohio’s early pioneer settlers and plant apple trees throughout the area. Even though Chapman was not from Ohio, he spent much of his adult life in the area after moving from Massachusetts. The Byway route passes many of Appleseed’s land holdings, apple tree nursery sites, and other significant historical locations. It also includes the lands of people such as Jedediah Smith, mountain man and fur trader; Rosella Rice author of national renown in the 1800s; and Delaware Indians from Greentown, who were associated with Appleseed. As you travel the Byway, you will also discover Mohican County – Ohio’s canoe capitol, Mohican State Forest and Park, the Johnny Appleseed Heritage Center and Amphitheater, Malabar Farm, Amish country and some of the prettiest farms and scenery in Ohio.