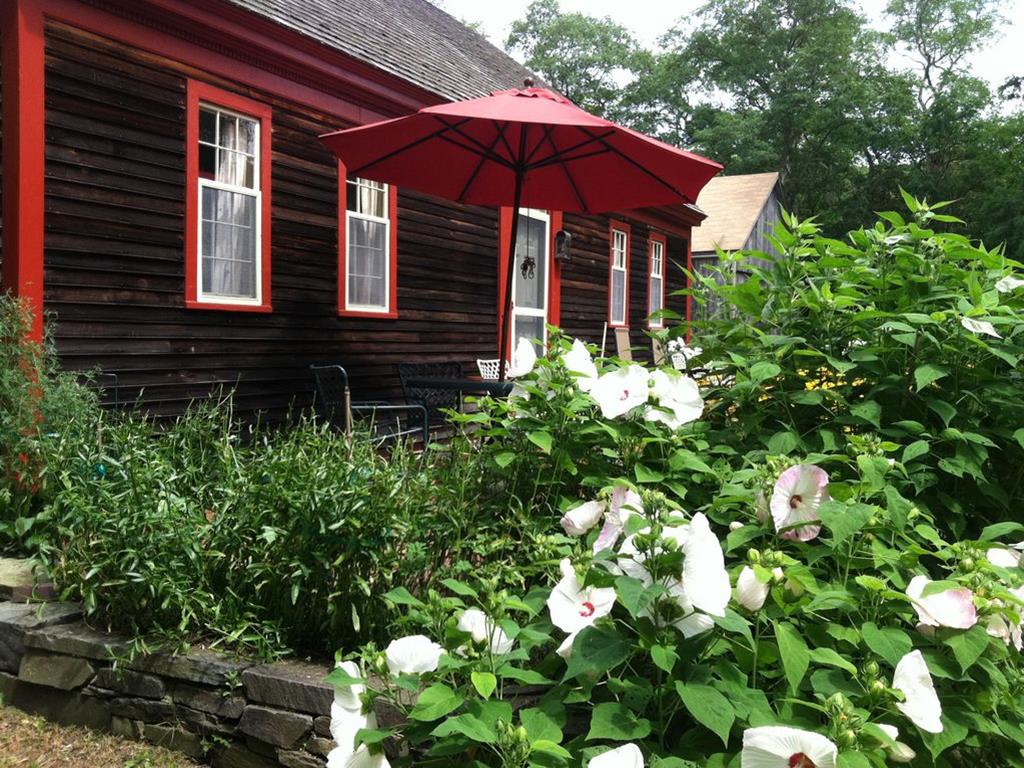 With the blue inlets of Cape Cod Bay on one side and white picket-fenced houses on the other, it is tempting to call this the most appealing stretch in America. So said Smithsonian Magazine about Route 6A or the Old King’s Highway that was a road before America was a country. The route along the northern coast of the Cape Cod peninsula was a Native American trail before it became a cart path for early farmers.

By the late 17th century, the path became an extension of the King’s Highway of the Plymouth Colony. Later, Boston-Provincetown stagecoaches served the sea captains and maritime activities that sprouted up.

Today, the Old King’s Highway wanders through some of the oldest villages in the United States, such as Bourne, settled in 1640, Sandwich, Barnstable, Yarmouth, Dennis, and Orleans. Thousands of properties in these delightful towns are listed on the National Register of Historic Places. 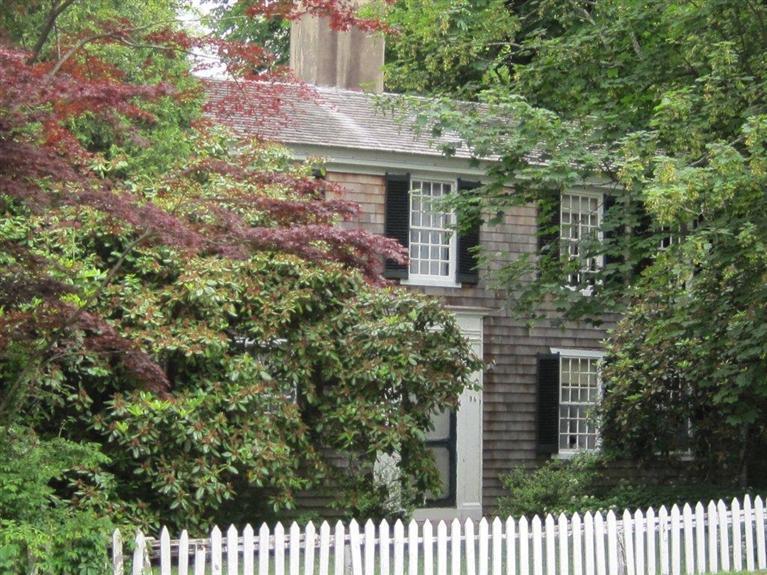 Brewster, named after one of the original pilgrims aboard the Mayflower, is known as “The Sea Captain’s Town” with hundreds of elegant homes built in the early 1800s by wealthy sea captains. The Old King’s Highway Historic District in Barnstable boasts even more lovely, carefully preserved early American homes. Yarmouthport hosts a collection of country inns, beds and breakfasts, antique and craft shops.  As you make your way up the Cape, you’ll be traveling through the Cape Cod National Seashore, on your way to Provincetown, at the very tip. 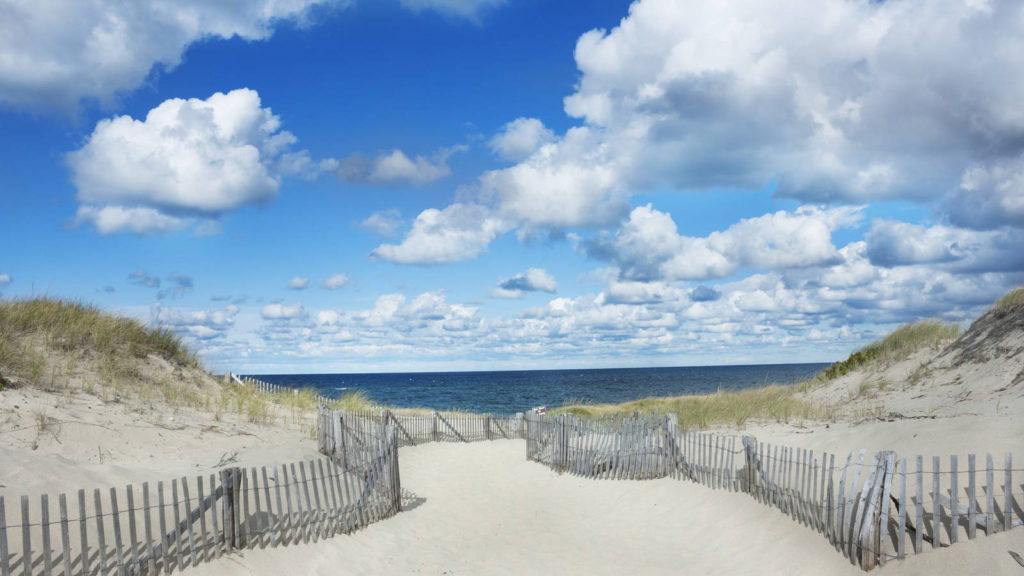