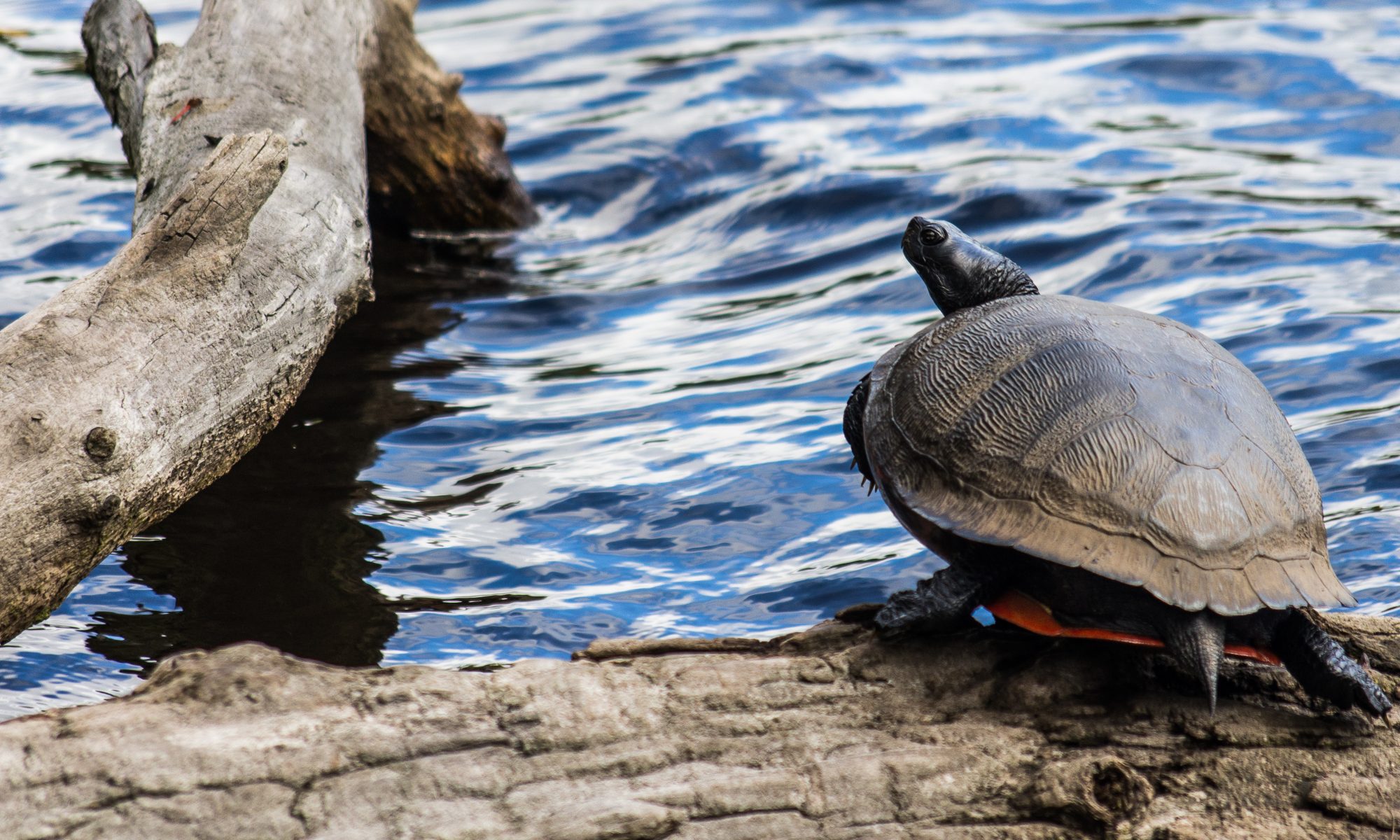 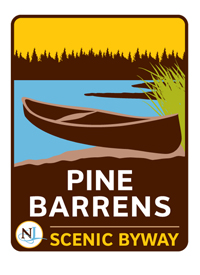 If you want to get out of town – or the city for that matter – take the Pine Barrens Scenic Byway through one million acres of pigmy pitch pines in the largest forested open space between Richmond, Virginia and Boston. 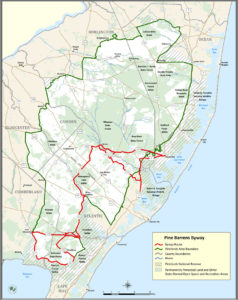 Taking up 22% of New Jersey, the Pinelands National Reserve is punctuated with the Edwin B. Forsythe and Cape May National Wildlife Refuges, the Jacques Cousteau National Estuarine Research Reserve, ten State Wildlife Management Areas, three State Forests, five County Parks, and two Wild and Scenic Rivers.  In addition to the striking scenic beauty of the area, there is rich heritage in the many historic towns the Byway passes through.  First used by the colonists as a source of bog iron in the late 1700’s, a rural version of the Industrial Revolution took hold In New Jersey as iron smelting and glass production became the employer. 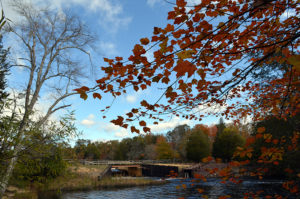 After the forests used to fuel the iron and glass furnaces were depleted, the area turned to truck and berry farming, accounting for all the cranberries and blueberries produced today.  It is one of the main reasons that New Jersey is now known as The Garden State. 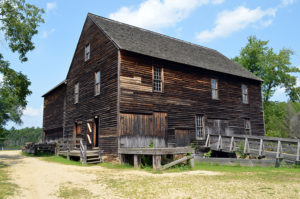