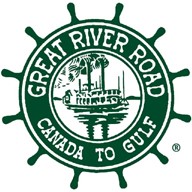 Starting as a tiny stream flowing out of Lake Itasca State Park in upper Minnesota, the Great River Road follows the river as it meanders south until it reaches the Gulf of Mexico at New Orleans, gaining steam along the way as it becomes the Mighty Mississippi.

This route took the earliest French traders who set foot in America on a months-long journey, up-river to capture their quarry, and back south to ship it worldwide. You can make the trip in 36 hours of straight driving.  Or take the 90 days it takes for a raindrop to make the whole journey. More likely, you’ll want to savor 10 or more days along the more than 3,000-mile route, to enjoy the distinctive cultures along the river.

Along the Great River Road, you’ll be meeting Americans who range all the way from the Norwegians of northern Minnesota and farmers in Iowa to southerners in Memphis and Cajuns in Louisiana.

There are hundreds of river towns to explore from top to bottom. The pilot wheel signs that mark the series of different roads and highways which follow the river serve as your route guide. More than 70 official interpretive centers tell the story of the river and the road. They are all worth a look. 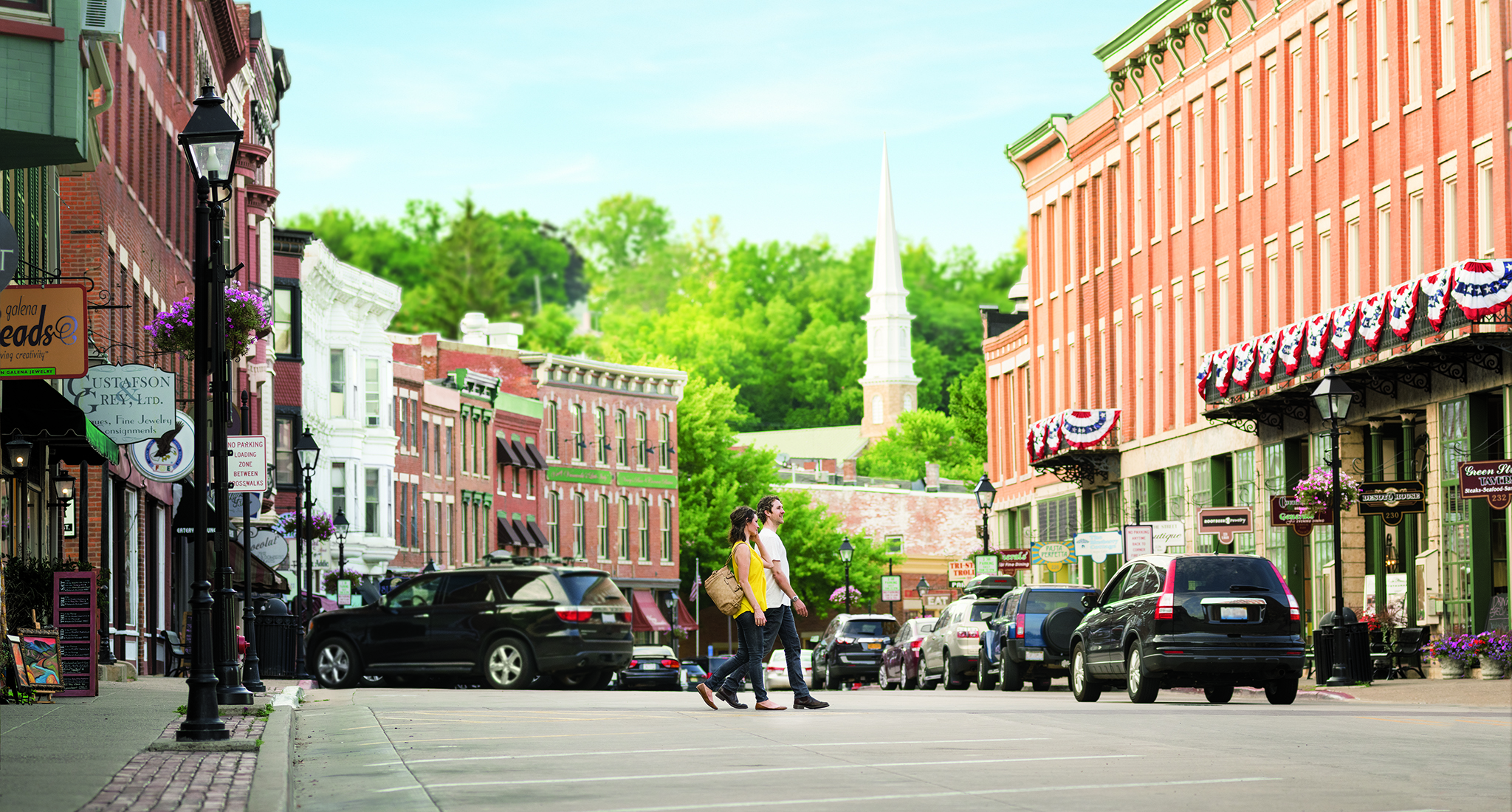